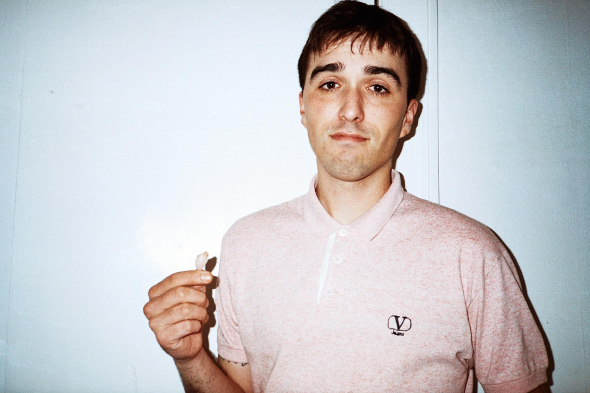 Lars Hannes Norrvide (pictured above) is the archetypal Posh Isolation artist. Look beyond his status as the frontman for Lust For Youth – arguably Posh Isolation’s most recognisable act – and you’ll see the Swede has accrued a swathe of side projects and aliases on the label and beyond dating back to the last decade. One of the most current is Norin, a techno-focused solo project from Norrvide that has emerged this year and already been responsible for a debut album on Posh Isolation, among several other cross-format releases on the label.

Parisian outpost Collapsing Market are no strangers to gracing different formats, with a Buttechno 7″ earlier this year complementing their ongoing cassette mixtape series and that fine debut 12″ from co-founder Eszaid. It makes sense then that Collapsing Market have coaxed Lars Hannes Norrvide into leaving the Posh Isolation fold with the release of a fresh four-track 12″ through their label in the shape of the upcoming ₦₦₦ EP. You can preview Norrvide’s work below with the record demonstrating a broad range of the artist’s talent for gloopy, atmospheric techno and frazzled electronics.

Collapsing Market will release the ₦₦₦ EP by Norin on September 16. 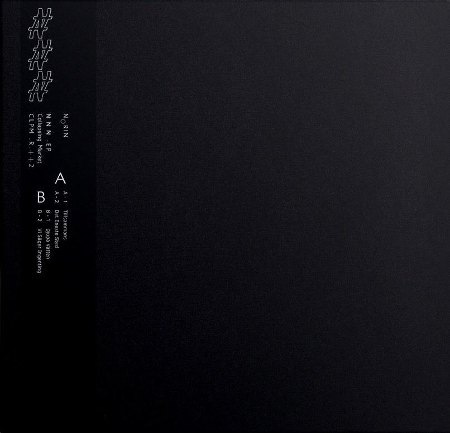 A1. Tillsammans
A2. Det Eneste Sted
B1. Djupa Vatten
B2. Vi Säger Ingenting