RVDS steps into the Shadows 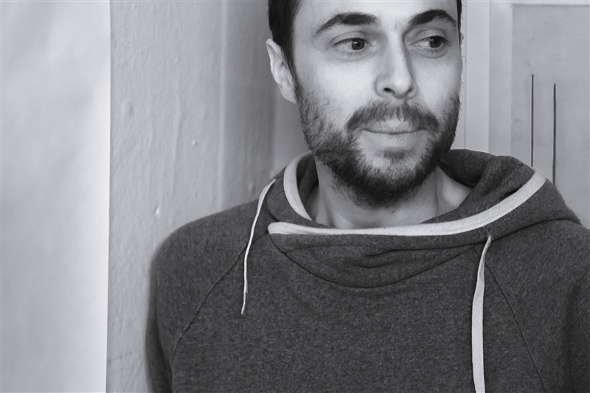 The Hamburg-based producer delivers his second album on his own It’s label.

He may have been actively involved in music since the ‘80s, but Richard von der Schulenburg has managed to remain something of a cult proposition even as he now moves alongside respected outfits such as Smallville and Uncanny Valley, also based in his hometown of Hamburg. As RVDS the producer has largely issued his music himself through the It’s label, starting out with the Hausarrest 12” in 2008, while stopping off at Laid to deliver the excellent Moon Oddity single and plenty more lunar-minded releases besides. One particular favourite was the Summer EP, which is a fine display of the idiosyncratic approach von der Schulenburg takes when making hardware-rooted house music.

As well as his production exploits he has also been a resident at Golden Püdel for the past 11 years, long before it was so hotly tipped on the international party circuit. After the Moments album released five years ago, a new RVDS long-player has arrived in the form of Shadows. It’s a sizable 12-track effort spread over three discs, bringing a different mood to his previous work. As you can tell from the opening track “Shadows 1”, which is available to stream in full below, there’s more space afforded to atmospheric pieces and less concern on dancefloor dynamics. That’s not to say there’s a lack of house beats on the album, but as ever with the sound of RVDS, the emphasis is placed on the synths rather than drums.

It’s will release Shadows by RVDS on October 24. 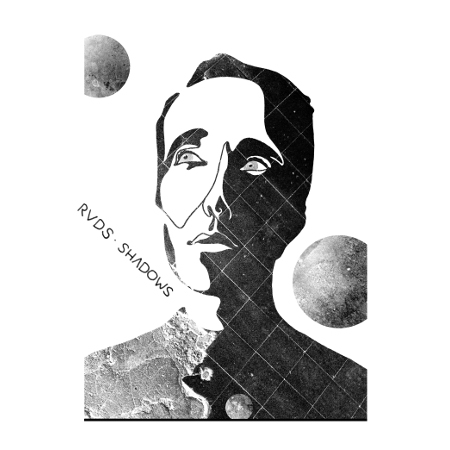