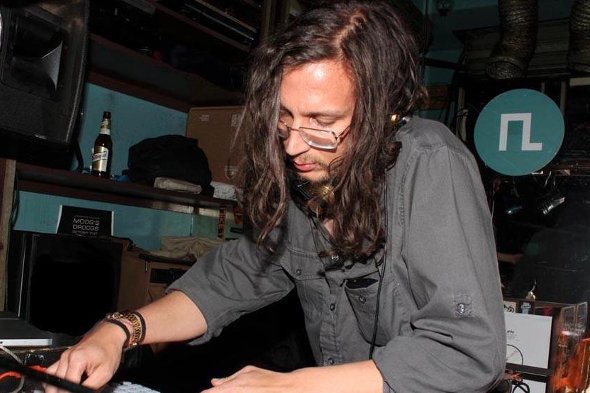 The Rome label return to Danny Wolfers debut under the alias for a first 12″ pressing replete with Jared Wilson remix.

In the vast canon that is the Danny Wolfers discography, his Nacho Patrol project is an infrequent endeavour among his myriad of aliases and pseudonyms. Last spotted remixing his friend William Burnett’s Black Deer project for Emotional Response, Nacho Patrol acts as a conceptual outlet for Wolfers to explore his funkier side with a musical slant towards afro beat and disco. Across the two albums and clutch of singles, Nacho Patrol material has largely been diced up between Rush Hour pre-cursor Kindred Spirits and Australian label M-Division.

However, the project first came fruition back in 2008 with The Maze Of Violence (Il Labirinto Di Roma Violenta), an imaginary soundtrack replete with uzi artwork that was released on tape through Heinrich Dressel’s MinimalRome label. A label feature on MinimalRome earlier this year gave some back story to how this came about, with Dressel telling Richard Brophy the following: “One of the many times he came to Rome to play we shared our opinions and common interests about electronic music in general, but especially about Italian ‘poliziottesco’ soundtracks. It came out that he had some unreleased tracks that were different from his usual sound, and that he hadn’t decided how and where to release.”

The Maze Of Violence (Il Labirinto Di Roma Violenta) was released as a 12″ first with a later cassette edition featuring an additional track in “Panter 777.” The label have now decided to give that “explosion of wahwah funk riffs and juicy analog synthesizers” a 12″ pressing as part of their ongoing MRX – Patiendum Est series with a remix from 7777 boss Jared Wilson on the flip. You can hear the original below.

MinimalRome will release Panter 777 by Nacho Patrol on September 26. 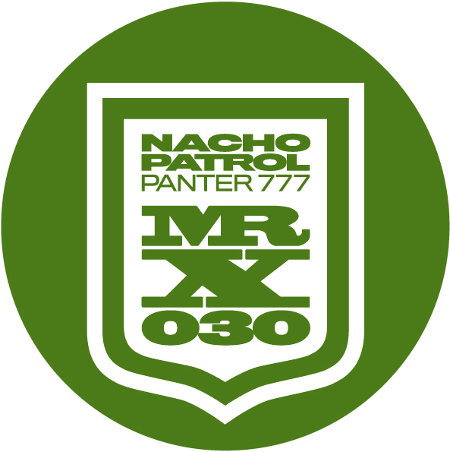