Spatial steps out with Emergence #3 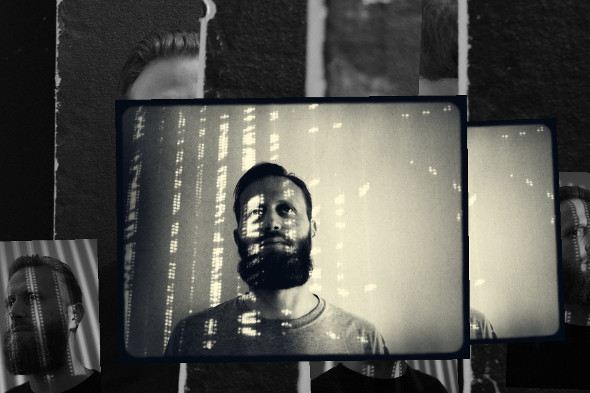 The London-based producer rounds off his algorithmic series on Infrasonics.

Since he first emerged back in 2008, Spatial has constantly displayed an interest in matching visual concepts with sharp electronics. His hyper-minimal 2-step variations on the initial run of Infrasonics 10”s were offset by sleeves that seemed to map out his crystalline beats, while in more recent times the Emergence series has been exploring a crossover between the productions on the record and specific visual concepts, often incorporating the possibilities of programming into the mix. Outside of his self-released exploits, the London-based artist has been spotted in all sorts of places, from WNCL to Ultramajic, Broken 20 to Stillcold, continuing to explore a sound where tough UK soundsystem motifs meet with technologically advanced computer processes.

The Emergence series was first launched last year, and now reaches its third and final installment with Spatial in the midst of participating in the 2016 programme of “innovative music and audiovisual art” from cultural platform SHAPE. Due out in early October, Emergence #3 is a two-track affair that reportedly follows, “an algorithmic yet visceral logic.” You can see the visual manifestation of this concept for yourself on the Infrasonics site, where a rush of shapes and sounds fire off at the behest of the aforementioned programming. The record was reportedly produced with new equipment in unlikely creative retreat the Canary Islands, and it precedes a debut album from Spatial scheduled to land early next year. Take a listen to the clips for yourself and get your dance moves tangled up in knots trying to stick with the slippery, swinging groove.

Infrasonics will release Emergence #3 by Spatial on October 10. 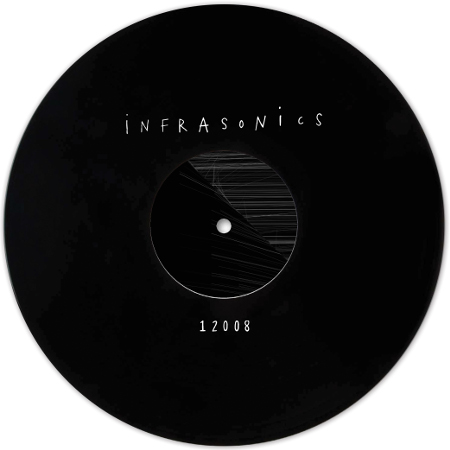 A. Rainbow Table
B. Black Sand