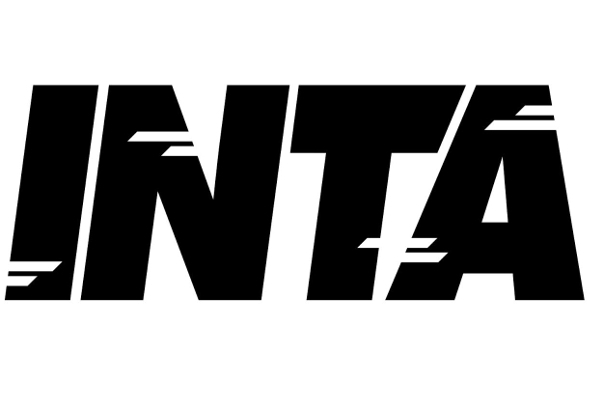 The Dutch veteran brings his QST project to the shadowy label’s second release.

Happily active since the early 1980s, Frans De Waard has done a lot on the fringes of electronic music over the years. He was a member of the groups Kapotte Muziek, Beequeen and Goem as well as doing his own solo work, while also finding the time to set up labels such as Korm Plastics, Bake Records and plenty more besides. He also worked for Staalplaat for many years – the legendary label that released a lot of Muslimgauze material amongst other notable curios. Of his many aliases over his career, Quest was one dedicated to ambient music that most recently manifested in the Quarters digital album. However when working with beats (and sometimes in association with Maurice Van Dongen), Quest gets shortened to QST and takes on a tone compatible with contemporary hardware electronics.

Apparently based in Belize, the Inta label surfaced earlier this year with an opening gambit from FIT and Virgo Rising artist Patrick Sjeren and now returns with a grip of QST tracks that show what De Waard currently has to offer. 36811 sports a refined sound that speaks to the years the artist has been in the game, but it’s still charmingly rough around the edges at the same time. We asked the mystery Belizians behind the label if we could stream the fine 16 minute two-track movement that makes up the A-side (replete with gull noises, which always gets our vote) and they kindly obliged. That should keep you cosy until the full four-track release lands in late October.