Convextion returns with first album in a decade 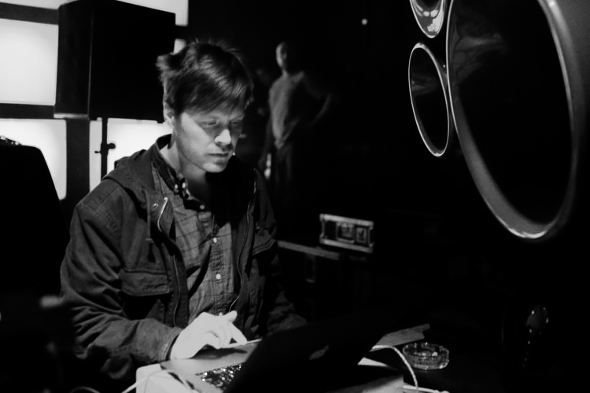 After laying dormant for almost a decade, Gerard Hanson seems to have deemed this year the perfect time to revive his Convextion project. Back in June, the return of Convextion was signalled in the most pleasantly surprising way with a sublime two-track 12″ of deep and rewarding mood music for Dynamo Dreesen’s Acido label. In reviewing that record, Richard Brophy’s opening gambit was “2016 will go down as a year of great activity for Gerard Hanson,” which seems quite prophetic as the Texan producer has now graced us with a new Convextion album.

Entitled 2845, the seven-track album arrives a decade after the debut, eponymously-titled Convextion LP was released on Down Low Music. The techno-focussed a.r.t.less division of Berlin label Mojuba Records is responsible for putting out the 2LP 2845 which was first teased on Convextion’s Facebook page earlier this month before popping up as a Discogs listing over the weekend. You can preview a healthy 17 minutes of the album on the below SoundCloud player with two of the seven tracks featuring edit credits from Mojuba boss Don Williams. A special mention to “longest-established living space artist in the West” David Hardy for the superb space-themed ’80s style artwork that adorns the album.

a.r.t.less will release 2845 by Convextion in late August. 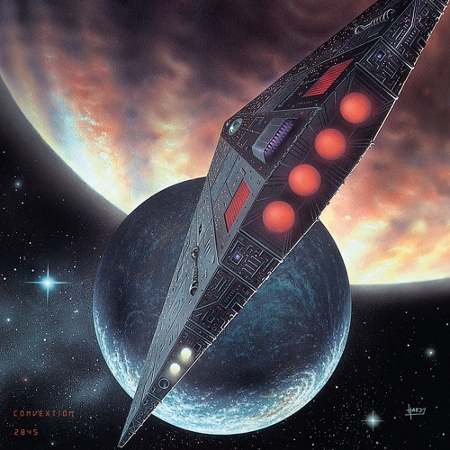