Young Male explores How to Disappear in America 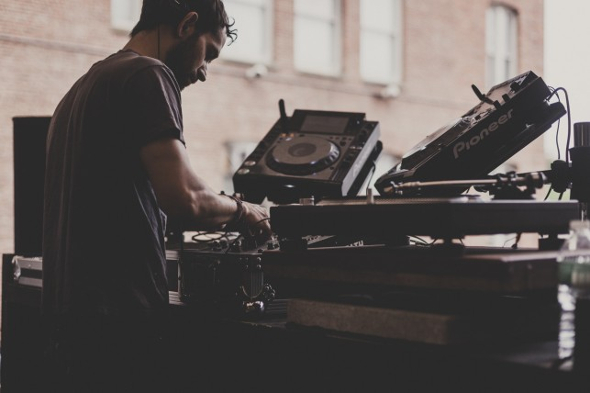 The producer’s debut album will arrive on White Material in October.

Last year saw White Material co-founder DJ Richard turn to Hamburg house institution Dial Records to release his debut album, Grind, a long player that has accrued a real sense of sonic quality with age. It seemed as if DJ Richard’s White Material partner, Young Male, was going to follow suit as reports emerged earlier this year that Luke Wyatt’s Valcrond Video was to release his debut album How to Disappear in America. For whatever reasons this has proved to be false as a White Material 12″ from Young Male announced back in June was presented as the precursor to his album on the label.

With that 12″ now due to arrive next month, White Material will swiftly follow it up with Young Male’s album in October which retains both the title and tracklisting of the version initially announced for Valcrond Video. As the title suggests, How to Disappear in America finds Young Male producer Quinn Taylor grappling with some of the tension, issues and uncertaintly currently afflicting his homeland, with White Material calling it a “tour through a dystopian American landscape,” Musically speaking, the dark ambient and experimental approach presents something of a departure from the heads-down techno of his 12″ output.

White Material will release How to Disappear in America by Young Male in October. 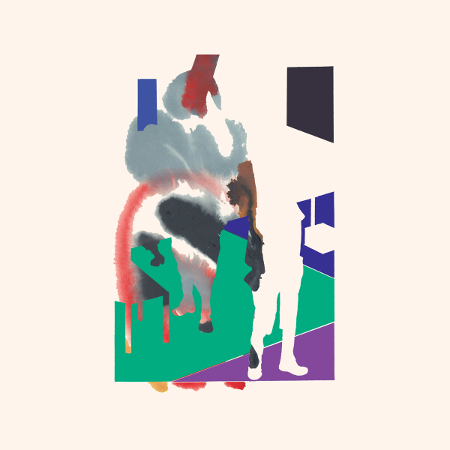 A1. How to Disappear in America
A2. Reveal (Pacific Coast Highway 1 version)
A3. A Shaft of Daylight
A4. Into The Night
A5. Aluminum Sleep
B1. Muzak
B2. Carrier
B3. Franklin’s Theme
B4. Fade