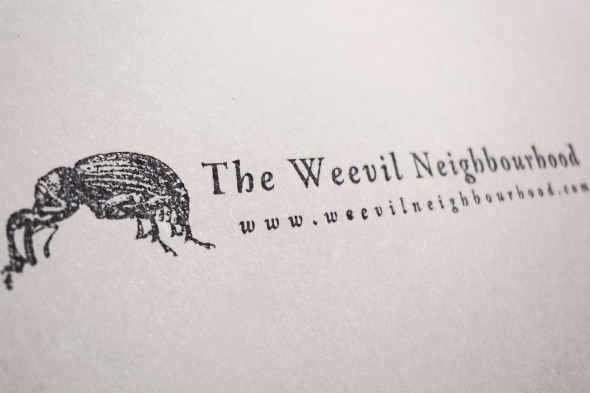 Tesselation Districts will arrive on the label in September.

Fresh from V I S introducing us to the decrepid Hamburg sonics of Scheich In China comes news of a new release from the artist that inaugurated nina and Tobias Duffner’s label last year. Stephan Richter’s SPR project made quite the impression on us on that aforementioned V I S release, EP1, implementing field recordings with an uneasy framework of dread-filled creeping electronics that was compared to “Shackleton in a particularly bad mood.” Richter later brought his SPR project to another fresh-faced concern in Saele Valese’s JSMË Records with the evocatively-titled Her Eyes Are An Abyss.

SPR will now join the various aliases of Steven Porter’s Katsunori Sawa in the cast of in-betweeners to release on Martin Heinze’s The Weevil Neighbourhood label with a new record entitled Tesselation Districts. A most appropriate union given the label’s previous output, the upcoming four-track record comes after several years of dialogue between Richter and Weevil with a press release suggesting the artist was previously responsibe for “clandestine/obscure noise tape releases in the late 90s.” The label go on to state Tesselation Districts bridges the “aesthetics of Steven Porter’s as well as Repetition/Distract’s compositions” for The Weevil Neighbourhood

The Weevil Neighbourhood will release Tesselation Districts by SPR in late-September. 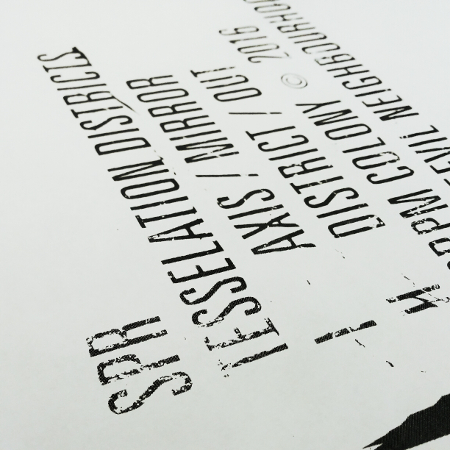 The Weevil Neighbourhood on Juno