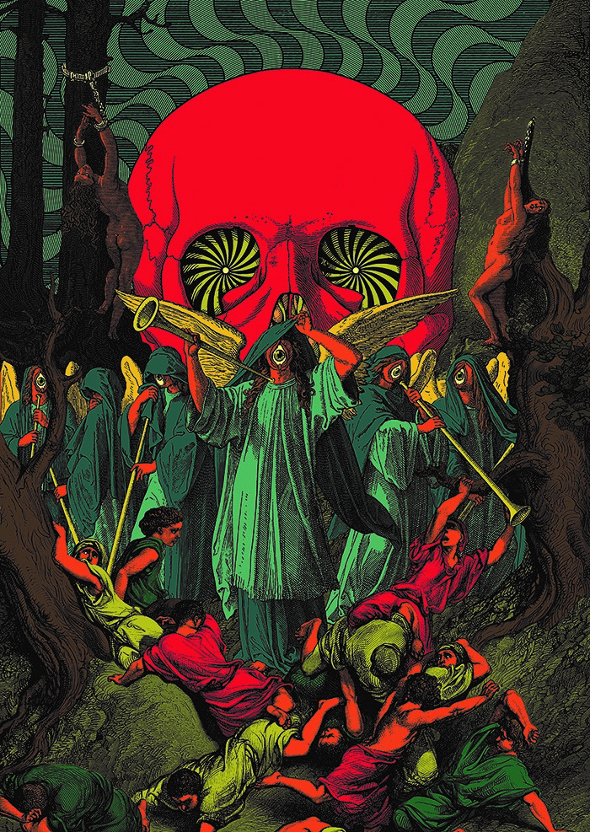 Dez Williams kicks off the conceptually-loaded 12″ project from the Berlin label.

A few months back a second Killekill Megahits compilation arrive on Nico Deuster’s hard hitting techno and electro outpost, but perhaps more importantly it marked a new era for the Berlin label. After five years of housing the likes of JTC, Lakker, Cassegrain and Radioactiveman as well as the more tongue-in-cheek purveyors such as Furfriend, Killekill was to splinter off into several sub-divisions, covering albums club sounds, Nov29Films related and queer material that are “all familiar to the label’s existing creativity.” These plans now become somewhat clearer as Killekill unveil the first of these new endeavours, the conceptual all-caps VANTA SERIES which will focus on club sounds.

Concept is key to the VANTA SERIES whose name derives from Vantablack, a colour coating used in nano technology that is regarded as the blackest ever black and essentially invisible. As Killekill go on to explain, “Vanta therewith stands for the total emptiness and is the perfect name for a label which does not have a defined identity itself but is a platform for different series, which will all have a concept and aesthetic in itself.”

The VANTA SERIES commences with The End Is Near, a four part 12″ series packing posters that pieced together form the rather distinctive artwork pictured above illustrated by Belgian artist Elzo Durt. The artist tasked with kicking off proceedings on VANTA is recent Juno Plus podcaster and electro antagonist Dez Williams, a man who is no stranger to the Killekill cause. His three-track The 12″ is seemingly available now direct from the VANTA bandcamp and can be previewed below. Whilst there are no further details on who else is involved in this series, there will be a VANTA SERIES launch party at Berlin’s ://about blank on September 24th with Dez Williams, Kamikaze Space Programme, JoeFarr, DJ Flush, Kuno & Spaceinvasion and more tba.

VANTA SERIES will release The 12″ by Dez Williams on August 18. 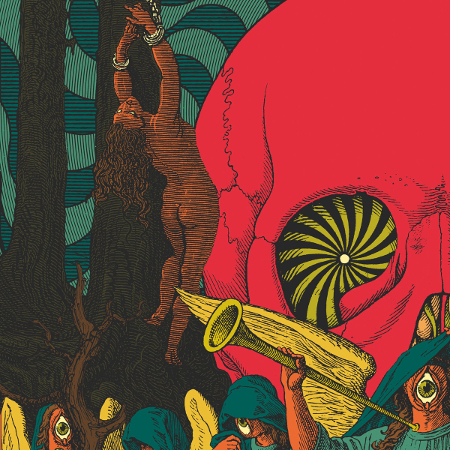