O’Flynn branches out with Glow Worm 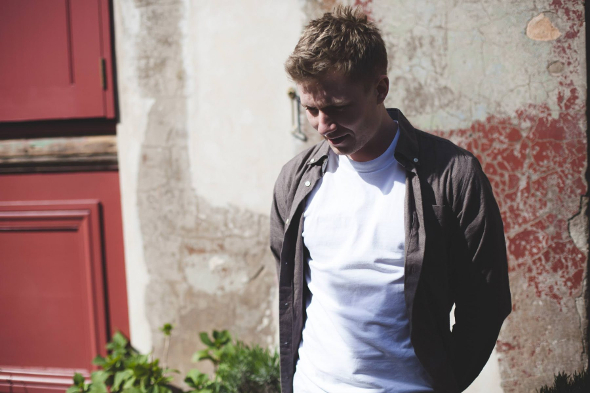 The Blip Discs regular goes it alone with a self-released two-track single.

Even though their discography may be modest thus far, the Blip Discs crew have definitely made an impression on those digging the crossover of African percussion and contemporary Western electronic music. Tom Blip turned heads with the hooky rhythms of “Wrong Guanco”, but O’Flynn has demonstrated the breadth of the project not least with the Oberyn / Spyglass 12” earlier this year, which was celebrated for showing us “how to make a fine and meaningful art out of other people’s materials.” Add in to the mix the more meditative ruminations of Spooky J, and in just four releases over the past year the affiliated crew have managed to establish a worthwhile, tangible proposition in a scene full of uniformity.

As such, it’s intriguing that at such an early stage O’Flynn has popped up with a new release that steps away from the Blip Discs fraternity, and is set to appear on his own self-titled label in the coming months. As with his previous releases, OF001 will feature two tracks, “Glow Worm” and “Aloha Ice Jam”. If you were into the sound of those earlier Blip Discs releases, there’s every chance you’ll be in tune with this new record although it does mark a marginal switch up for the artist otherwise known as Ben Norris. As well as the familiar tribal patter of drums, there’s some more developed synth work across the A side, and a sample-happy jazz funk twist to the B. 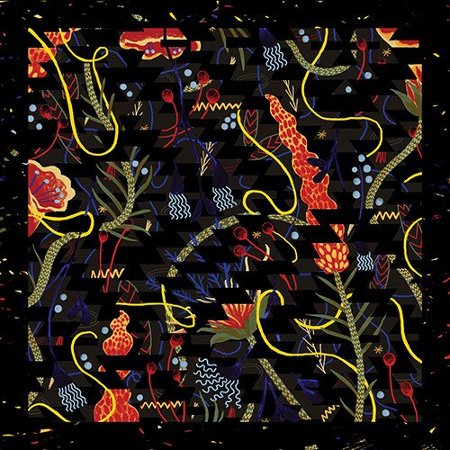