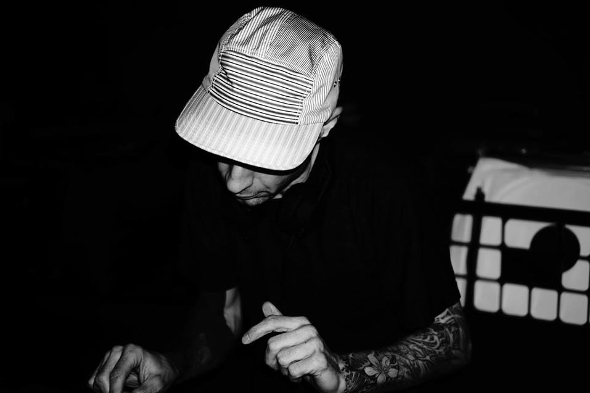 You know the way it works with Levon Vincent, the quintessential New Yorker residing in Berlin. He’s never one to make too much of a fuss when releasing a new record – they merely surface when the time is right and then everyone scrambles to get it in their bags, and not without good reason. Earlier this year, a four-track 12” popped up on Vincent’s own Novel Sound without any kind of fanfare, marking the first release of 2016 for both artist and label.

With little prior warning the latest Novel Sound has been announced, ready to land next week, and this time it’s a two-track affair. The A-side “Birds” is an acidic affair, featuring some sly FX from the titular avian creatures and a big room atmosphere. However it’s never going to reach the heights of bombast of the B-side, which is perhaps something nobody was expecting from Vincent. “Tubular Bells (Oldfield)” doesn’t take much detective work for those with a passing knowledge of popular music history, although it’s more of a homage than a straight up sample of the Mike Oldfield prog epic, bolstered by some of those thunderous drums you’ve come to expect from our man in Berlin.

Novel Sound will release NS-14 by Levon Vincent on August 22. A1. Birds
B1. Tubular Bells (Oldfield)