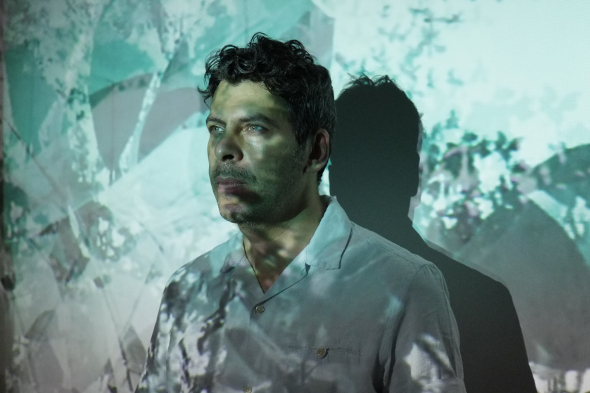 The Berlin-based musician presents an album of synthetic exotica on Faitiche.

Much like the work of recent interviewees Mike Cooper and Don’t DJ, Jan Jelinek is an artist whose work increasingly gravitates towards the idea of exotica. This was no more apparent than when we announced the impending release of his collaborative album with Masayoshi Fujita on Jelinek’s own Faitiche, exploring the “inner delirium of exotica”. Andrew Pekler is an artist with similar interests, and he’s worked closely with Jelinek over the years. They worked with Hanno Leichtman to form the trio Groupshow, responsible for albums on ~scape and Staubgold, while Jelinek and Pekler also presented live reinterpretations of German electronic pioneer Ursula Bogner. Her work from the ’70s was also compiled by Faitiche with the album, Sonne = Blackbox, which saw Pekler acting as musical director. Meanwhile Pekler has been plenty busy elsewhere, originating in groups such as Bergheim 34 before moving on to solo album releases on Entr’acte, Dekoder, Kranky and more besides.

Pekler now presents a new body of work for Faitiche, entitled Tristes Tropiques, named so in tribute to Claude Levi-Strauss’ accounts of travelling amongst indigenous Brazilian tribes. As you might expect, concepts about exotica linger heavy in the thinking behind the album, which features a cascade of abstract electronics that at times seem to emulate tropical field recordings, and at others sound more explicitly alien. The press release clearly posits the eight-track LP as “synthetic exotica, pseudo-ethnographic music and unreal field recordings.” You can listen to the final track from the album in full below, and play the ‘bird or synth’ game for yourself.

Faitiche will release Tristes Tropiques by Andrew Pekler on November 4. 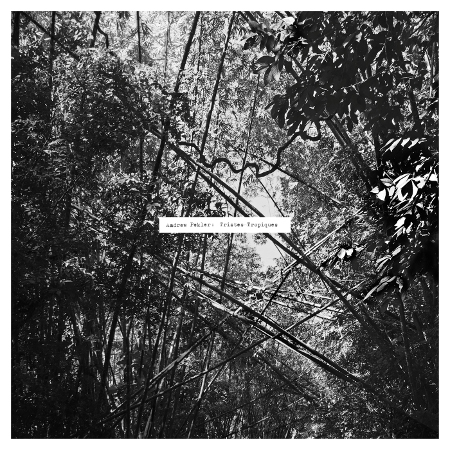