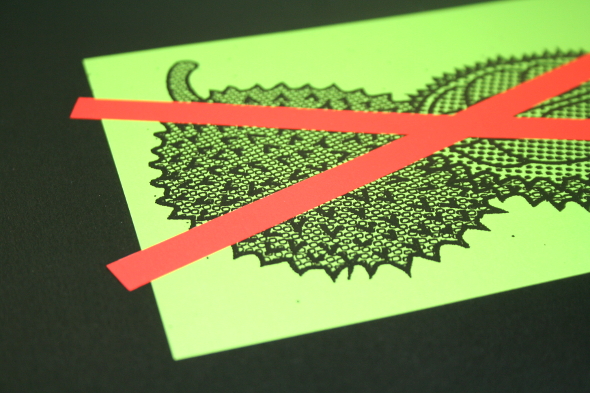 British producer and music journalist Angus Finlayson put out his first Minor Science EP, Noble Gas, on Trilogy Tapes back in 2014. The record marked an impressive debut for the first-time producer, sculpting moving, erratic soundscapes, combined with genuinely deep and hypnotic rhythms. His second release, Whities 004, on the Young Turks affiliated label Whities, showed a different side to Finlayson’s work. The two-track release drew the listener into darker territory with gritty, melodic techno littered with the same chaotic warmth of Finlayson’s initial record. The Berlin-based producer now returns to Whities for a second time with Whities 008, a further example of Finlayson’s range, delving into even darker realms by delivering a two-track record of sub-loaded weapons. 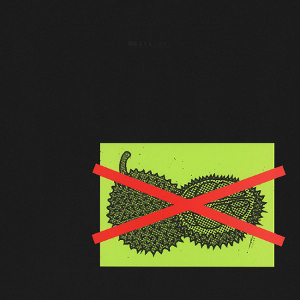 The record begins with “Naturally Spineless”, the introduction perfectly demonstrating Finlayson’s sonic capability, plodding along before dropping the listener into the cavernous rumble of intense bass-weight. As the track progresses the sub-driven music of Deep Medi or Tectonic can be clearly heard forcing the sparse rhythm forward. Ominous low-end stabs drive onwards before the recognisable skip of Horsepower Productions or El-b takes the whole production into further U.K territory. If you’re a fan of dubstep from around 2006-2009 this music is for you; paying homage to an important musical movement and continuing to demonstrate the skills of a talented producer.

“Underripe” flooded me with nostalgic feelings, immediately dropping me back into the tight confines of FWD>>> at Plastic People or the mecca that was DMZ in Brixton’s Mass. The track’s progression pulls together the early sub-driven sounds of both dubstep and garage music. Gentle pads rapidly play against one another until a chest-shattering sub-weight comes thundering through. As the tune progresses so to do the percussive elements, building and dropping with the same wicked intent we’ve heard from Loefah’s Swamp 81 imprint at its peak. The track also draws parallels with Detroit techno, touching chords bombarded by relentlessly moving beats, but the expertly crafted sub-bass marks some fresh moves in one of the most interesting genres to come out of the U.K.

A1. Naturally Spineless
B1. Underripe