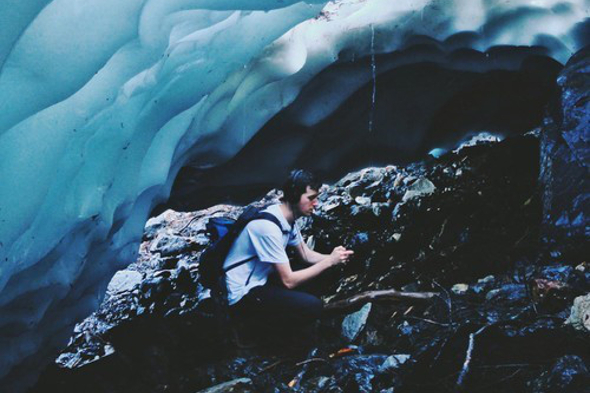 The Seattle label welcomes aboard the glacial ambient soundscapes of Jake Muir.

With names like Decimus, Mogador, Crotaphytus and Human Rays introduced to Further this year you’d be forgiven for thinking the Seattle label were conducting some kind of science experiment. Co-founders Chloe Harris and Mark Cul, however, have always been a label that’s mined their own artists and this year a major flavour has been ambient in the producers they’ve recruited. Next up, following the release of Human Rays A Tension, is Jake Muir presenting his Monadh project in full for the first time. The seven-track LP called Muara, or ‘estuary’ should you speak Javanese, provides Muir with his first solo and vinyl release following turns on two digital compilations for the Futuresequence label (alongside music from Abul Mogard and Sophia Loizou), with the crackle and haze of the album’s lead track “Ammophila” also used to open a compilation Dutch label Shimmering Moods Records put out last year.

Further have described Muara as album of pure ambient in the “chillest meaning of the term,” that offers “yet more crucial aid in the war on stress.” Likely to appeal to fans of Loscil and DeepChord’s frozen ambient works, Muir cites Andrew Pekler’s Sentimental Favourites and Biosphere’s Shenzhou LPs as inspirations behind the music, with the artist collecting field recordings from the Pacific Northwest to fuse into the LP’s wash of textural synths and reverberating atmospheres. “I happened to be watching a lot of older Japanese cinema, especially samurai stuff, from the ’50s to the ’70s while making the album,” Muir notes, and for an idea of what his fusion of environmental solace and film sounds like you can stream it in full below.

Further will release Muara by Monadh on September 9. 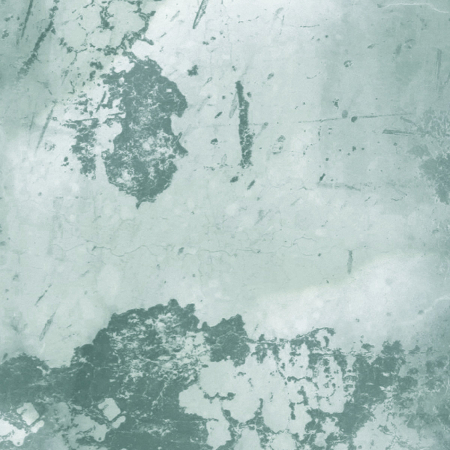