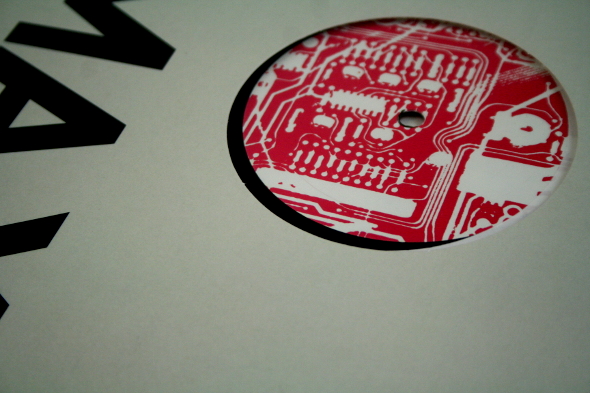 By now, we’ve come accustomed to Music From Memory delivering on-point reissues of obscure material that’s devilishly difficult to easily pigeonhole. While it would be fair to say that Jamie Tiller, Tako Reyenga and Abel Nagengast’s Red Light Records-affiliated imprint tends towards the Balearic, the very nature of that “sound” – arguably more open to individual interpretation than any other designated musical style – means that they can pretty much release what they please. 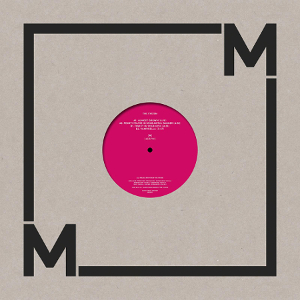 To date, they’ve done just that, giving new age ambient pioneer Gigi Masin a new lease of life, showcasing the everything-but-the-kitchen-sink synthesizer curiosities of Michal Turtle, and celebrating the early electronica of the previously unheralded Vito Ricci. And that’s just for starters. While the label’s releases may frequently vary stylistically, they’re all united by an attention to detail, emotion-rich feel, and undeniably atmospheric vibe.

These audio traits are much in evidence on Music From Memory’s latest 12” release, which shines a light on another unsung, hard-to-define fusion outfit, The System. A British trio comprised of Bob Wilson, Dave Carroll and Robert Lamb – arguably better known for his later production work for UB40 and Stephen ‘TinTin’ Duffy – were active for two short years, releasing a single 7” and a full-length, Logic, both on Romantic Records. Both largely sunk without trace on their initial release, but have become desirable collector’s items in recent years.

It’s from Logic that three of the four tracks on the trio’s Music From Memory release are taken. That album was something of a mix-and-match treat, with the trio drawing on influences as diverse as dream-pop, ambient, jazz-funk, African and Latin percussion records, and experimental electronica. In some ways, it’s reminiscent of the atmospheric, hard-to-pin-down work of Woo (another act recently celebrated by a number of retrospectives), though The System’s production was never anywhere near as lo-fi.

Fittingly, the tracks chosen by Tiller, Reyenga and Nagengast do a terrific job in summing up The System’s unique approach. There’s the fluttering electronics, lilting synthesizer lines and far-out pads of glistening ambient number “Pendy! You’re In Some Awful Danger”, and the breezy, yacht rock-goes-Balearic shuffle of “Almost Gone”; a heart-aching chunk of tactile dream-pop that seems to be simultaneously heart aching, and hazily positive. Undeniably the strongest of the three selected album tracks is “Vampirella”, a piece of serious rhythmic intensity that marries the unmistakable pulse of early drum machines, and liquid synthesizer lines, with densely layered acoustic percussion. On one hand, it’s dreamy and evocative (due, in part, to the use of sampled waves and rich electric piano chords), yet on the other it is big, bold and sweaty. It’s a remarkable piece of work that undeniably deserves wider recognition.

The EP’s final track, “Find It In Your Eyes”, is almost as inspired. Taken from a tape of unreleased recordings offered up to Music is Memory by Wilson, Lamb and Carroll, it takes the bittersweet feel of “Almost Gone” and ascends to the next level. It features some of the trio’s trademark experimentation – backwards vocal loops, and such – some killer eyes-shut guitar solo action, and the kind of dreamy-but-rubbery groove that you just want to get lost in. The lyrics might make you want to cry, but the music will take you somewhere warm and comfortable.