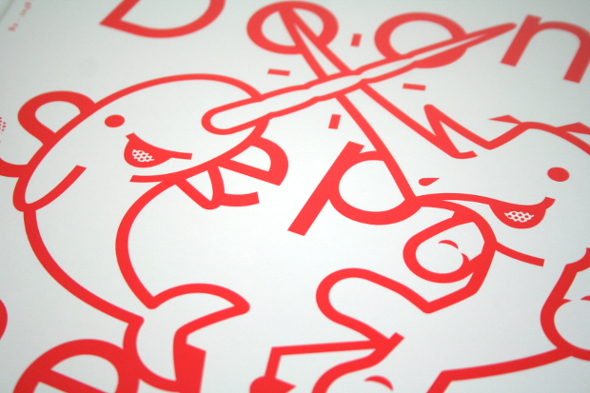 Diagonal has never really been the place for techno, but by bending, warping and crunching the genre out of shape it can fit; like a parallelogram bashed to shape a nonagon. It’s these broken remnants and off cuts from the misfitting pieces that Diagonal celebrates, with Kohei Matsunaga, whose music as NHK yx Koyxen has always managed skirt the edges between what’s considered functional for the dancefloor and totally leftfield, delivering the label its most concentrated album of ‘club music’ yet. 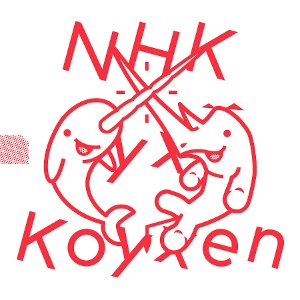 Doom Steppy Reverb follows last year’s NHK yx Koyxen Diagonal debut, Hallucinogenic Doom Steppy Verbs, with “845_” from that EP a gruelling example of how gnarly Matsunaga’s club constructions get. Its fried acid sequence seems to have made its way to this album in friendlier, pitched-up form on “1038 Lo Oct Short”, with tumbling drums and skittering hats made to sound like a DJ losing their beat match. A sensation that wouldn’t sound too out of place when attempting to mix Matsunaga’s music.

Functional-ish, dubby techno tracks like B1 cut “Y”, however, flirt with the sounds of Chain Reaction and new school Ilian Tape, as hi-hats cut through as sharply as what Burial and the post-dubstep generation once did. A semi-beatless “1082 S” – omitting its surprise salvo of breakbeats – provides something of an intermission from the album’s general haywire, while I can’t help but hear Modeslektor’s “Black Block” in album closer “L”. NHK yx Koyxen’s terrorising synths devouring any need for basslines.

It was a trilogy of releases on PAN in 2012 that saw Matsunaga break through following turns on Mille Plateaux and Important Records, with “112” from Dance Classics Vol. II an undeniable 140BPM banger. With track names like “1073+Snare” – a hectic, tension building album opener – and the aforementioned “1038 Lo Oct Short” – a production putting paid to the name Doom Steppy Reverb – it’s nice to imagine Matsunaga’s alignment with Raster-Noton still lives following contributions to the Unun series alongside other Japanese artists Aoki Takamasa, Kyoka and Ueno Masaaki.

The music here, though, is far rougher and unhinged than the associated precision engineering of Raster-Noton material, with the lurching clunk of “1048” similar to the bizarre NHK yx Koyxen instrumental hip hop and electronica Skam put out in 2011, only with its syncopated tempo easier to locate. With tunnelling tracks like “1089s” bleepy enough to avoid a Jeff Mills reference, perhaps Doom Steppy Reverb may even be enough to convince Powell’s muse Steve Albini – with the help of strobes – that techno ain’t really that bad. In the hole!