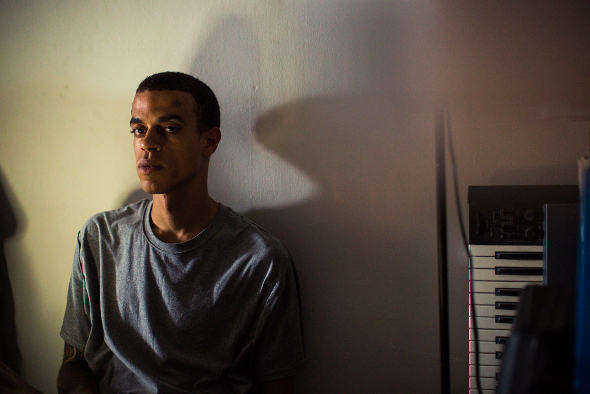 The Brooklyn resident explores an “alternative reality” on the upcoming Standards of Beauty.

We were first introduced to Bookworms with the dizzying dancefloor shapes of “Love Triangles” back in 2012 – an early favourite of the L.I.E.S. catalogue here at Juno Plus – and Nic Dawson has gone on to explore techno on a number of other labels whilst retaining close ties with Ron Morelli’s operation. The Brooklyn resident contributed to a fine run of releases on Jason Letkiewicz’s Confused House label under various banners whilst his solo output has landed on the now defunct NORD and Barcelona label Anòmia in addition to several more releases on L.I.E.S. (and its associated labels).

Earlier this year a debut Bookworms album of sorts helped get Entro Senestre’s BANK Records NYC off to a flier, with the Xenophobe double LP pulling together an assortment of tracks Dawson had in the archive dating back to his time on the West Coast. Head for “STE-027″ if you haven’t checked that LP yet! Dawson’s next release finds him picking up on the union with the  Anòmia label run by Arnau ‘Exoteric Continent’ Saez for the Standards of Beauty 12”. Eschewing the usual round of track descriptions that populate most press releases, Anòmia instead have presented the following words from Dawson regarding his motivations for the new record.

“In my mind, Standards of Beauty refers to the restrictiveness of Western/European standards of beauty and the alternative realities and narratives that exist either indifferent to or defiant of them. It refers to the feedback loops that occur between those standards and their counterpoints, where the standard’s inverse is fetishised. I’m thinking of existence in a weird universe within all of that – being told I wasn’t black or white enough pretty much my whole life. Where is the standard there? This record is my alternative reality.”

Anòmia will release Standards of Beauty by Bookworms on September 12. 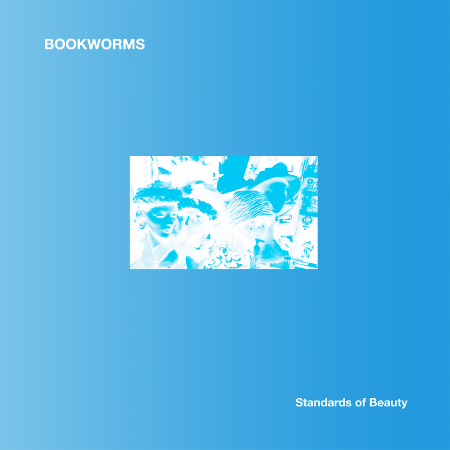