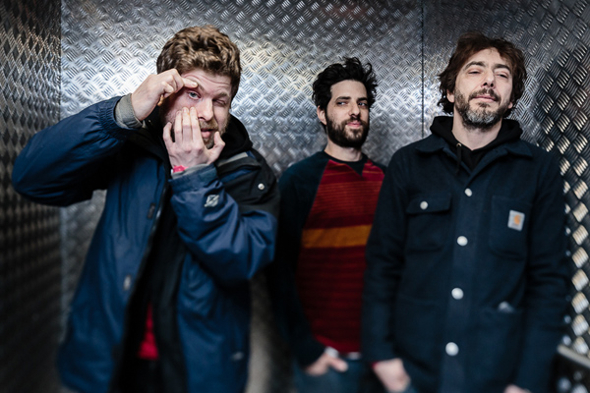 The improv hardware trio will make their Future Times debut next month.

Aside from The Tiny Breadcrumbs EP for Off Minor, most of Magic Mountain High’s recorded output has surfaced in live sessions committed to vinyl on Workshop. However, there are several reasons why the idea of Move D, Gal Aner and Jordan Czamanski’s improvised project on Future Times makes perfect sense. Firstly, Czamanski has close ties with Future Times boss Max D through their Lifted and Zsa Gang projects and he also released a fine solo Jordan GCZ 12″ on the DC label back in 2014. Additionally, the very nature of Magic Mountain High fits in alongside the loose, freeform brand of music Future Times has been championing of late from Motion Graphics, Will Di Maggio and Jeremy Hyman. We’ve also been tickled by the idea of a Dave Moufang and Andrew Field-Pickering collaboration called Max Moves.

Next month will see Magic Mountain High debut on Future Times with Spacepod, a four-track 12″ that continues the trio’s experiments with improvised studio recordings and revolves around the title track which comes described as a “low-key, late night funkadelic house anthem.” Seemingly featuring some pitched-up vocals from Czamanski that brings to mind George Clinton at his most hazed, the original version of “Spacepod” can be streamed below and is complemented by accapella, Club Dubz and Podlover’s Mix versions. The latter is delivered by Dave Moufang. 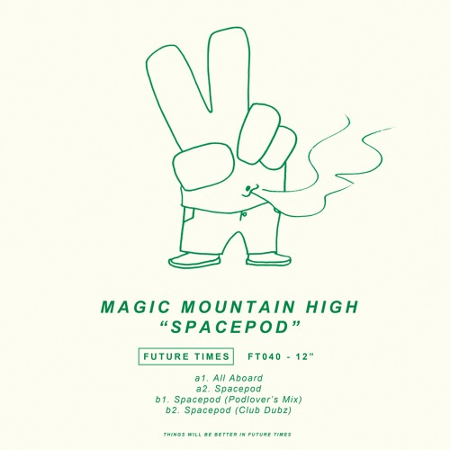