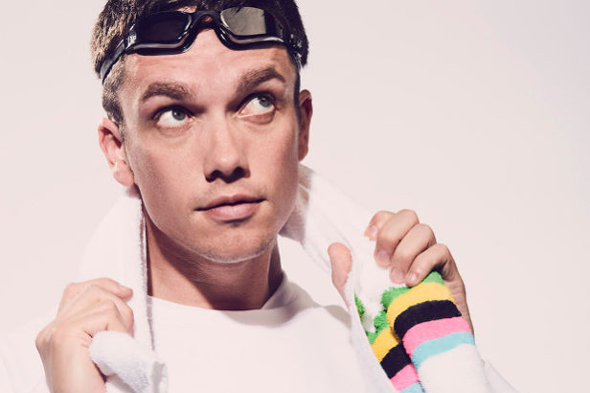 The Diagonal man will release Sport in October.

It feels like a debut album from Powell on XL Recordings has been a long time coming. The lanky co-runner of Diagonal first hooked up with the long-running UK label last year with the Sylvester Stallone 12″, marking the onset of an irregular publicity campaign that suggested something big was brewing. After a Clockwork Orange-riffing video for “Sylvester Stallone,” Powell later returned to XL with Insomniac, another 12″ that featured a Steve Albini vocal sample and was announced in widely-reported fashion by a billboard-sized email from the Big Black and Shellac man. More recently, XL have been teasing the notion of a Powell album more explicitly, once again using the billboard method to encourage people to email the artist with questions.

Whilst Powell is currently on an extensive US tour with label associates Russell Haswell and Not Waving that also sees the likes of Silent Servant, Beau Wanzer and Shit & Shine perform, XL have formally announced details of the album. Sport will arrive in October as a rather hefty 14-track album with the track “Frankie” unveiled to accompany the news – you can watch a video for it directed by Guy Featherstone and Carlos Enciso below. Although credited as Frankie, HTRK’s Jonnine Standish contributes vocals, whilst Sport also features Ent’racte artist Dale Cornish and Damien Dubrovnik. Fans of the Diagonal show on NTS, Melon Magic, will be happy to see “Skype” has made the album too, a track that features ample vocal samples of Nation boss Traxx berating the current state of DJing.

XL will release Sport by Powell on October 14. 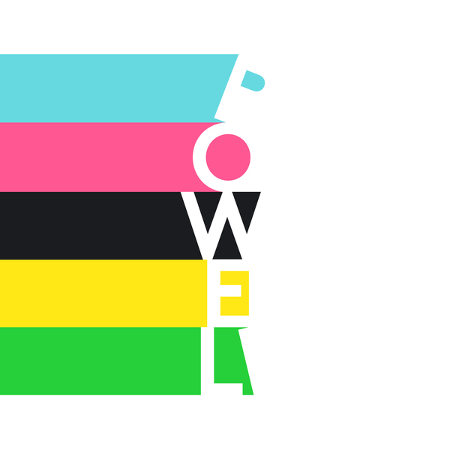