Jonny Nash and Suzanne Kraft come together on Melody As Truth 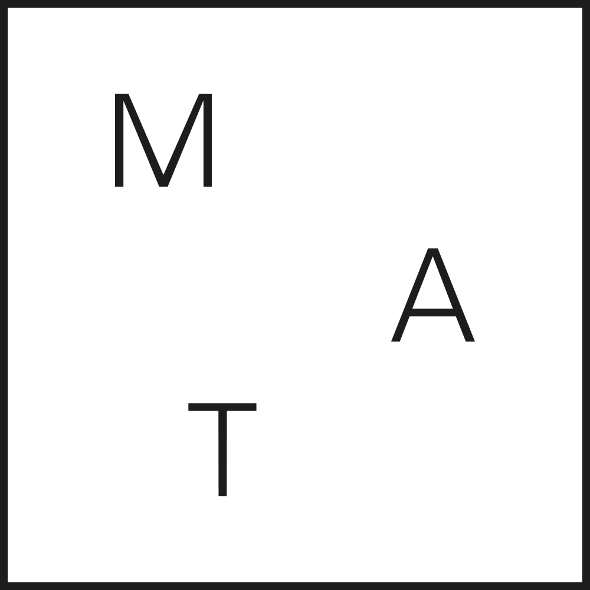 The regular cohorts will share a split 7” ahead of new albums on the label from both artists.

Last summer Diego Herrera dropped the Talk From Home album to much acclaim under his Suzanne Kraft alias, moving our own Matt Anniss to applaud the LA artist’s “instinctive touch when it comes to concocting moments of overwhelming downtempo brilliance.” This widely-loved S. Kraft longplayer arrived as the third release on Jonny Nash’s Melody As Truth label, following an EP and a mini-album from the label founder. Since then, Melody As Truth has laid dormant although Herrera has been spotted delivering a Suzanne Kraft single to Kitjen earlier this year as well as contributing to a new Permanent Vacation compilation as well as the odd remix.

Other than that it’s been relatively quiet for both artists in terms of recorded output, although their immediate futures seem intertwined following the announcement of a split 7” due on Melody As Truth in mid-September. Nash takes up the A-side with “Cristina and Carolina”, while Herrera is on the B-side with “Roberto and Giovanni” (as ever recording as Suzanne Kraft). The release itself follows the ambient mood of the previous releases on the label, and it precedes promised album projects set to arrive from both artists before the year is out. Kraft’s as-yet unnamed album will arrive in November before Nash follows suit in December. For now, listen to the charming tones of MAT4 via the SoundCloud player below.

Melody As Truth will release Cristina and Carolina/Roberto and Giovanni by Jonny Nash and Suzanne Kraft in mid-September. 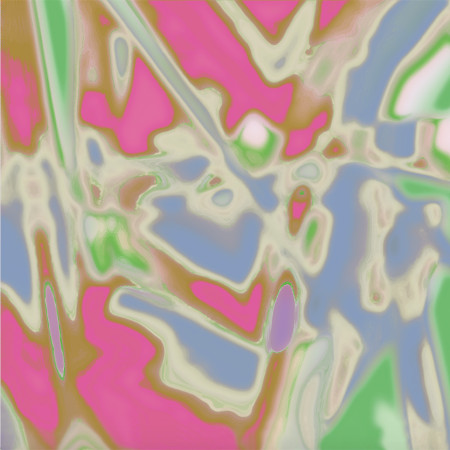 A1. Jonny Nash – “Cristina and Carolina”
B1. Suzanne Kraft – “Roberto and Giovanni”

Melody As Truth on Juno