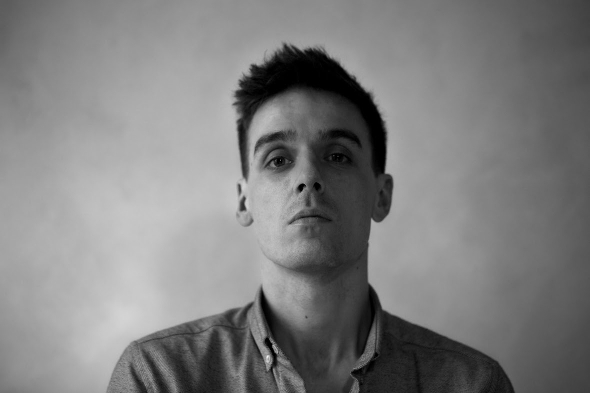 When it comes to Planet Mu, Jamie Teasdale belongs in the label’s upper ranks of MVPs thanks firstly to his work as part of Vex’d alongside Roly Porter, and his subsequent solo work as Kuedo after the disbandment of that project. The sole Kuedo album, 2011’s Severant, is often discussed in glowing terms thanks to its ahead of the curve marriage of skittering trap and footwork rhythms with sci-fi themes and ambient and new age tropes. Teasdale’s gradual ease in productivity as Kuedo after the album was has only added to the mythic status of Severant.

After a period out of the spotlight, Teasdale returned last year with a new label/creative agency called Knives established in cahoots with Joe Shakespeare of Motto Books. As well as A&Ring Jlin’s superb Dark Energy LP for Planet Mu, the pair put out a trio of records on Knives with Teasdale’s own Kuedo release, Assertion of a Surrounding Presence, the most prominent. Planet Mu also coaxed an unreleased Kuedo track called “Slow Knife” out of Teasdale for their hefty and self-explanatory 20th Anniversary Compilation last year.

Five years on from Severant and Teasdale is now set to return with a second album, coincidentally named Slow Knife, which is due on Planet Mu in October. Film seemingly play a key influence on the 14-track album; Michael Mann’s neon lit ’80s classic Manhunter is credited as a specific cue for the first half of Slow Knife whilst Mica Levi’s soundtrack for Under The Skin and mid-’90s anime Ghost In The Shell are also referenced. A press release goes on to suggest the title could be “a metaphor for the building resentment in any close relationship.” A stream of “In Your Sleep” featuring Wild Beasts vocalist Hayden Thorpe accompanies the news and can be heard below, whilst Lumisokea’s Koenraad Ecker contributes cello to “Broken Fox – Black Hole”.

Planet Mu will release Slow Knife by Kuedo on October 14. 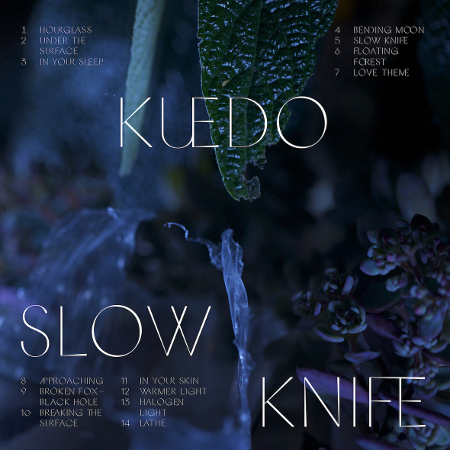