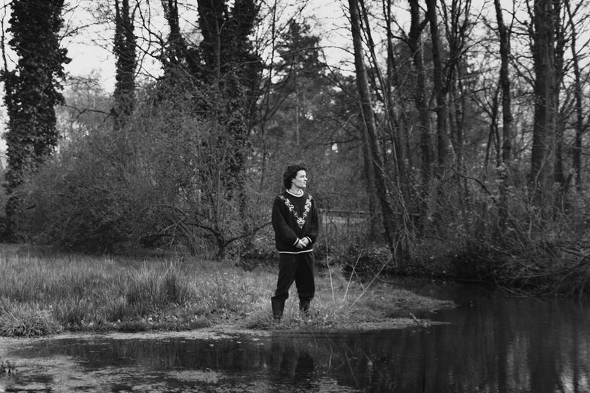 The London label has coaxed Chi members Hanyo van Oosterom and Jacobus Derwort out of the wilderness.

It’s reached a stage now where London’s deluxe Astral Industries label is faced with the prospect of having to sink or swim. Ario Farahani set the bar high from its first release with DeepChord’s Lanterns LP, followed by a Wolfgang Voigt live album in addition to Voigt and Rod Modell (aka DeepChord) reworking German minimalist composer Peter Michael Hamel for Astral Industries latest release. The label now turns its focus back toward the cult of Chi, an obscure Dutch group whom Astral Industries have helped to somewhat reform with a reissue of their lost CD album, The Original Recordings, from 1996. Following its release earlier this year, Astral Industries now exhumes the unreleased music of The Chi Factory, a collaboration between original Chi members Hanyo van Oosterom (pictured) and Jacobus Derwort, from the Greek wilderness that’s gone some distance to revive the pair’s “Bamboo” and “The Kallikatsou” recordings.

As the spiritual story-telling goes, Derwort and van Oosterom travelled to the Greek island of Patmos to pay something of a homage to mythical archaeological site, Kallikatsou, where some apparent soul-searching, cave-dwelling, bamboo flute making and field recordings by van Oosterom took place. Chi would form soon after this trip, however Derwort and van Oosterom individual ambient works “Bamboo” and “The Kallikatsou Experience” were worked on but never released. With Chi’s resurgence now in full swing this seems to have inspired van Oosterom and Derwort to revisit “an old plan” of remixing the The Bamboo Recordings.

Astral Industries explain, most tracks were made in the ’80s before and after Chi which have now been remixed by van Oosterom in his Rotterdam-based Numoonlab Studio. The label’s release of The Bamboo Recordings is said to contain Sufi chanting, Fulani storytellers to vocal snippets of Hopi elders and Tibetan monks alongside “analogue sounds, percussion, samples, bamboo flutes and manipulated clarinets,” making for a most inviting fourth world listen. Preview 14-minutes worth of the album below.

Astral Industries will release The Bamboo Recordings by The Chi Factory on August 22. 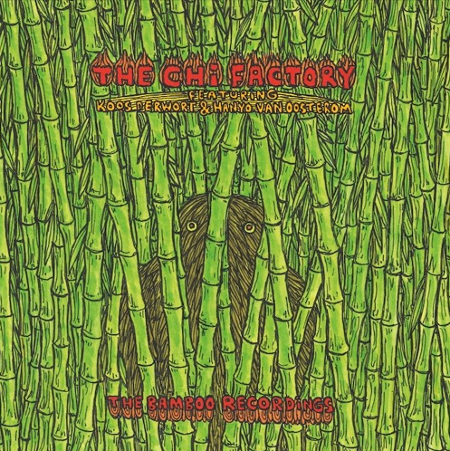