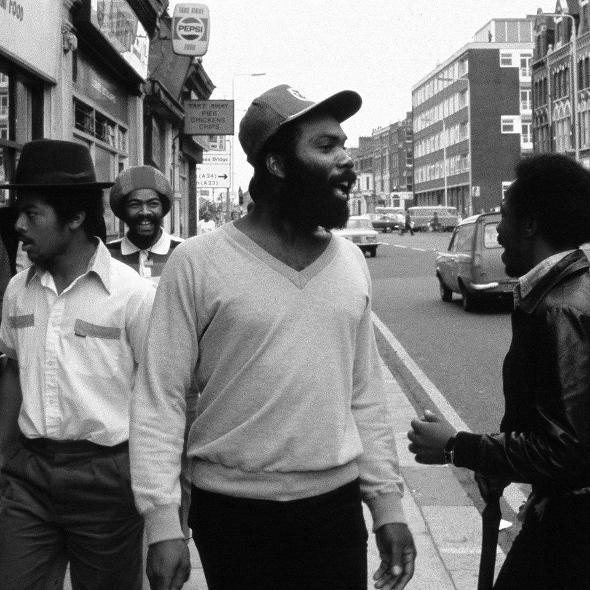 A selection of dubs from the producer’s early-’80s period feature on the upcoming Heaven 12″ on the Optimo Disco Plate Series.

At the time it was first announced, the self-explanatory Golden Teacher Meets Dennis Bovell At The Green Door 12″ released by Optimo Music last year was a welcome surprise from a label that consistently confounds expectation. It grew to become a considered highlight of the Glasgow label’s prolific and far reaching 2015 output – ranking no. 10 in our End Of Year lists. It also provided self-professed Bovell fanatic JD Twitch the opportunity to work with one of his favourite producers but it transpires the label were already working on another project with the musical polymath, top flight producer, and dub legend that has only now come to light.

September will see Bovell’s work profiled on the Optimo Music Disco Plate division, continuing the recent archival bent of the series following the Disconnection 12″ that was released back in June. The focus for the Heaven 12″ falls on Bovell’s early-’80s period with two tracks lifted from his 1981 solo album, Brain Damage, which Twitch regards as a “forgotten masterpiece.” Leading out is the title track, “Heaven” with another album track, “Smouche,” closing out the record on the B-side. In between is a club edit of “Heaven” and “Escape Goat Dub,” one of the tracks that Bovell recorded around the same time with singer-songwriter and apparent dub fanatic Garland Jeffreys.

There is an interesting story to this collaboration; Bovell was put in the studio with Jeffreys at the behest of Epic Records, with the label expecting the pair to deliver some traditional songs in the mould of the Brooklynite’s other material. Instead the duo set about crafting some wild dubs which left the label perplexed with two of them seeing release as a promo-only 12″. Twitch picked up a copy whilst digging in Rennes a few years back and immediately gravitated towards “Escape Goat Dub” – lauded as “up there in the greatest dubs ever to shake the world” – leading to its inclusion here. You can preview this 12″ below ahead of release in late September. 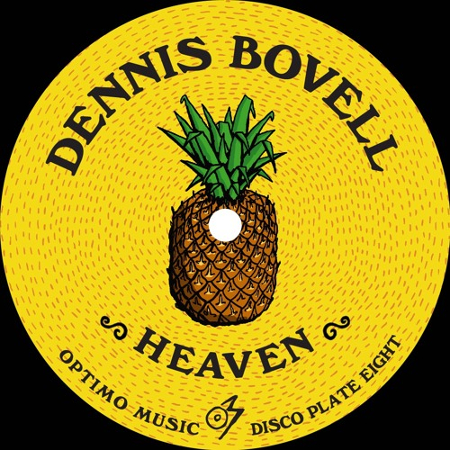