Rian Treanor returns to The Death of Rave 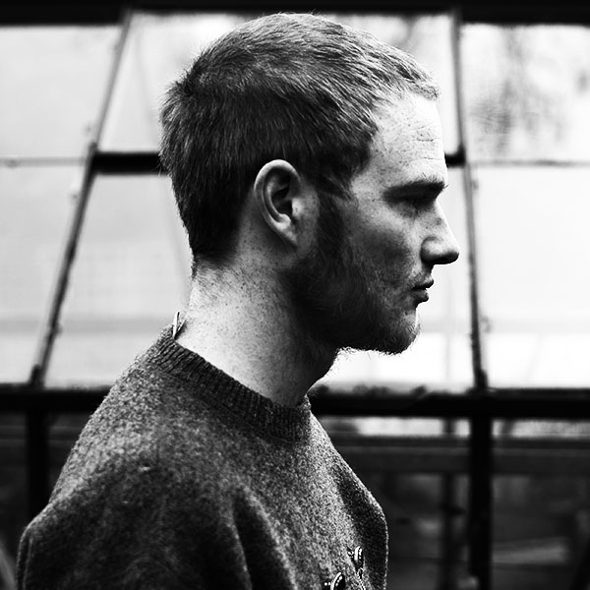 The Yorkshire-based multi-disciplinarian is back with another exercise in hybridism called Pattern Damage.

We were first introduced to the music of Rian Treanor through A Rational Tangle, a four-track exercise in “glass-cut, 150bpm hyperprisms” issued through Conor Thomas’ label The Death Of Rave last October. Take a glance at Treanor’s site and you’ll see this record was but the latest creative development for an artist whose multi-media work has spanned residencies, installations, performances and exhibitions dating as far back as 2008. He was also responsible for the fine sleeve art on Mark Fell’s 2013 n-Dimensional Analysis 12″ on Mute subsidiary Liberation Technologies

After issuing the soundtrack to Mark Leckey’s autobiographical film installation, Dream English Kid 1964 – 1999AD, and gracing us with an album of the year contender from Sam Kidel, The Death Of Rave are ready to unleash a further batch of Treanor experiments. Due out imminently, Pattern Damage would seem to pick up where his label debut left off with four “hyper-chromatic garage & pointillist footwork mutations.” The artwork extends this aesthetic consistency too, with Treanor once again deploying a similar red paint splattered approach on the screen-printed sleeve for Pattern Damage.

The Death Of Rave will release Pattern Damage by Rian Treanor on August 5. 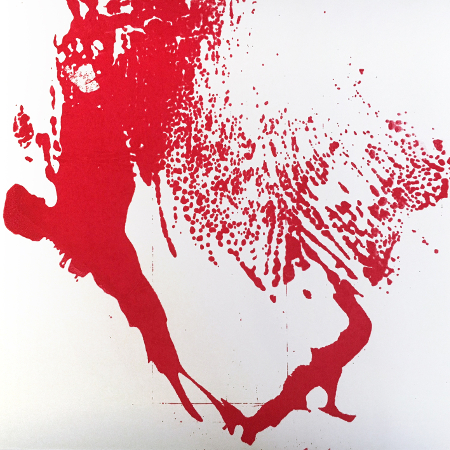