Jeremy Hyman next on Future Times 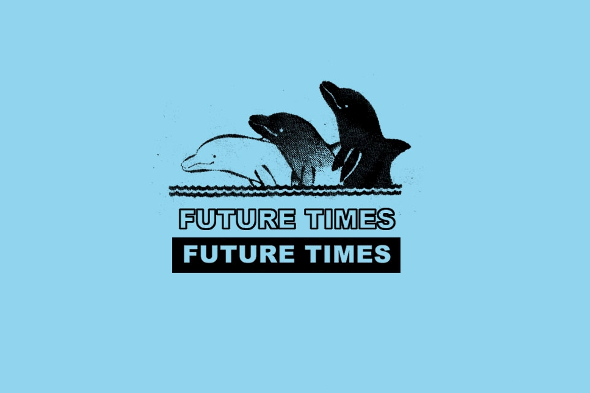 The Lifted contributor sinks “further into his plastic world” on the upcoming Couch 12″ for the DC label.

Recording the Lifted album for PAN clearly left a positive impression on one of the project’s key protagonists, Andrew Field-Pickering, as several of the other individuals involved have gone on to feature on his Future Times label. Having contributed the lion’s share of drumming on the Lifted album, Jeremy Hyman was then earmarked to feature on the crew-strong crew-strong Vibe 3 compilation issued on Future Times later that year. More recently, fellow Lifted alumnus Joe ‘Motion Graphics’ Williams was announced for a 7″ dinker due imminently on Future Times ahead of a debut album on UK label Domino.

With Shanti Celeste, Frequency-Based Lovers and Will DiMaggio complementing a new Max D album for another fine year of Future Times business, the label will next formally introduce Jeremy Hyman with the upcoming Couch 12″. Known for his drumming in the band Ponytail and as part of Avery Tare’s live act, Hyman gets the chance to indulge his obvious love for more dance-shaped forms across three tracks where liquid rhythm is the constant. You can get a taste of what to expect with title track “Couch” available to stream below – FT aptly describe it as an “ecstatic beast of a tune with huge melodies and dripping congas.”

Future Times will release Couch by Jeremy Hyman in September. 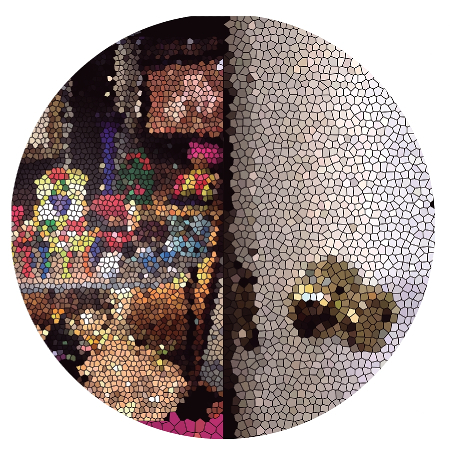