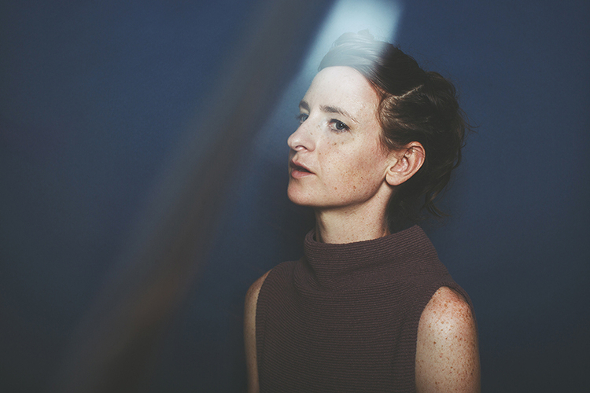 The LA-based artist aligns with the experimental pop behemoth for the upcoming Color.

Dig through the back pages of Juno Plus and you will see we first became acquainted with the avant-pop work of Katie Gately just over three years ago, introduced through the fine bastion of taste that is Public Information. The London label scored a debut self-titled release from the LA-based artist and USC School of Cinematic Arts graduate which was later summed up by Brendan Arnott in a review as “one of the most unique listening experiences of the year.” Since that, Gately has gone on to score a much-loved debut album – albeit in cassette format – for cult UK label Blue Tapes as well as feature on the highly-regarded FatCat split series alongside Jeremy ‘Tlaotlon’ Coubrough.

A welcome surprise now arrives with the news Gately has joined the Tri Angle fold to release a debut album proper. Due in October, Color expands on the avant electronic pop of her previous output across seven maximalist compositions based around “the idea that more is more” and meticulously crafted from layers of found sounds and manipulations of her own voice.

A press release quotes Gately at detail, with the artist most notable for revealing she is unsure when to stop working on her music: “It’s always about how much can I add before it just sounds too crazy. What’s the most obnoxious thing I can make the song do? How can I have it be just forty-nine percent obnoxious and fifty-one percent fun? I think there is a pretty consistent thread of wanting to honor both things–wanting to honor the aggressive, not pretty sounds, but then also singing and always including a melody to balance that.”

You can stream the rather vibrant and unashamedly poppy “Tuck” from the album for an idea of what to expect ahead of Color arriving in October.

Tri Angle will release Color by Katie Gately on October 14. 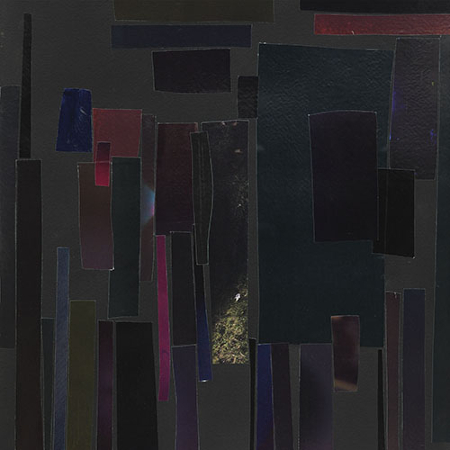