Editions Gravats call up Clara! for a reggaeton mixtape 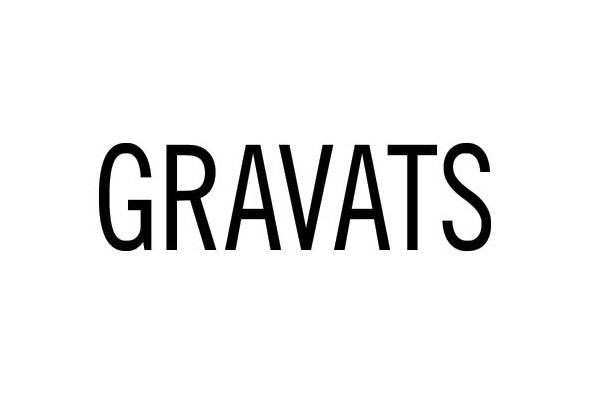 The Brussels-based member of PRR! PRR! indulges her love of female reggaeton MCs.

It’s been a busy year for Parisian label Editions Gravats. The hotbed of confrontational sounds continues to be steered to ever more interesting places by label bosses Jean Carval and Philippe Hallais, from embracing the noisy psych-out madness of Black Zone Myth Chant to the clockwork machinations of JiFlure. Whatever the sound, you can always be confident that it’s going to challenge you, even with the mixtapes the label continues to put out. Earlier this year DJ David Coquelin put together the hectic, irreverent 100% PRROMO! tape as a first sign of a connection forming between the Gravats crew and the Brussels-based PRR! PRR! DJs. Although they only surfaced recently, PRR! PRR! have already put out a 7” from Maoupa Mazzochetti, two 12”s, a mixtape and an online mix, with Coquelin and co-conspirator Cloarec proving to be the central protagonists alongside Spanish-born DJ Clara! and ARThur_du_78.

Now Editions Gravats have offered Clara! her first outing in a continuation of this burgeoning connection, inviting her to throw down a mixtape entitled Reggaetoneras 2. It’s a celebration of female reggaeton MCs, spanning tracks from the ‘90s through to the present day, all mashed together in a dense, detailed collage style that belies the avant leanings of the labels and crews Clara! rolls with. This is no casual skimming of the sound though, as Clara! grew up on the sounds of reggaeton in her native Galicia, and the technical fireworks (reportedly aided by Coquelin) are matched with on point selections throughout. It’s another unexpected twist for Editions Gravats, and another step on for the PRR! PRR! crew, not to mention a strong first move for Clara! herself. You can get a feel for the sounds in this mix by listening to Clara!s original Reggaetoneras mix in the SoundCloud player below.