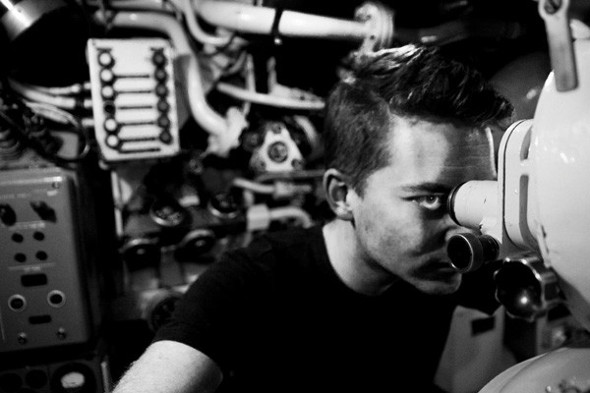 The Danish artist brings some distinctly uneasy tones to the Hypnus sub-label.

The world of Scandinavian techno is often a chilly affair where ominous tones and death march rhythms find favour over any such jolly frivolities such as melody and groove. Of course there are harmonious tones to be found within the nebulous output of Northern Electronics and other such noted labels, but they still tend to be expressed through ponderous, metallic, resonant notes rather than anything more catchy and obvious. While the work of artists such as Varg and Abdulla Rashim may provide something of an entry point, there’s a whole network of other likeminded practitioners of this dark art. Hypnus Records is a fine example, operating out of Bålsta in Sweden and presenting Korridor as well as artists from elsewhere who echo the gloomy sentiment. Last year James Manning praised the “wonderfully executed techno” of Skymn’s Doctrine single, while also nodding to the promise of the Hypnus sister label Kabalion.

Last year Kabalion released the Immerse album by Periskop, a Danish producer known by day as Danny Kreutzfeldt who has also been spotted over the years turning out more noisy material as Fallingapparatus amongst other aliases. The Periskop project seems to increasingly be the focus these days. As something of a follow up to Immerse, North arrives in a shroud of impeccably dark sonics. The tracks take the patient approach but don’t shy from piling on the sounds over their lengthy trajectories, creating narrative progression rather than stagnant repetition. Kabalion proudly declare that, “North consists of four tracks dating as far back as 2004, thus predating the modern techno genre by many years.” Two tracks from the EP are available to stream in their entirety from SoundCloud, the first of which is embedded below for your convenience.

Kabalion will release North by Periskop on August 18. 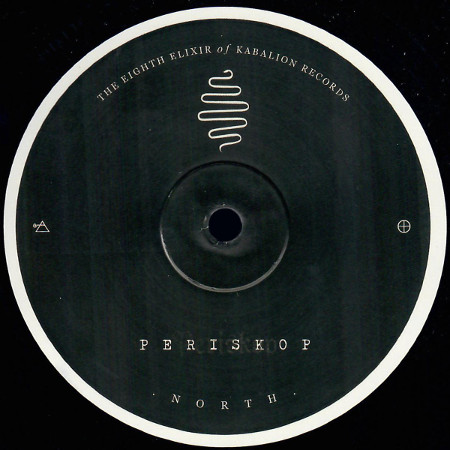