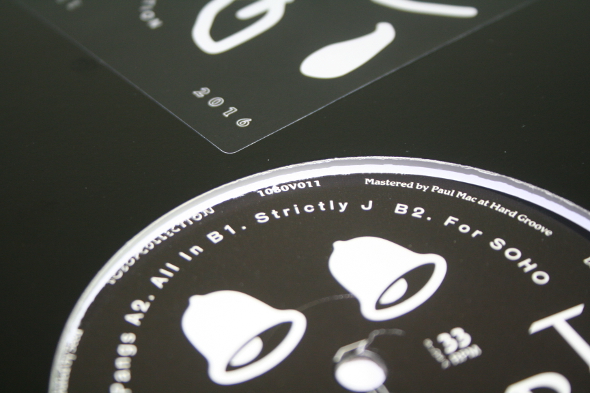 Some artists make you wait years between releases, drip feeding samples and new information until the music’s eventual release, which can never quite match the anticipation. New York’s Jiovanni Nadal takes a practically polar opposite approach. In less than two years he’s put together 10 collections of sooty, loose-limbed house under the name J Albert, often on taste-making labels like Black Opal and Ital’s Lovers Rock. 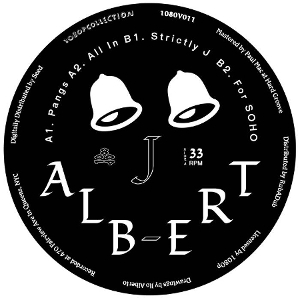 Nadal’s hyperactive release schedule, thankfully, has rarely taken a toll on the quality of his music. It’s easy to imagine him spending an evening banging out analogue jam after jam, if his busy SoundCloud page is anything to go by (there are also the frenetic grime trax he uploads on the sly under the name DJ Osom to contend with). While many of these tracks sound off-the-cuff, Nadal clearly possesses a natural talent which lends even his most unassuming tracks a seductive quality.

One of Nadal’s strongest records to date was his debut album Dance Slow, originally only available on a limited cassette run for his own Exotic Dance Records, it was recently given a vinyl reissue. One of the best things about Dance Slow was its variety; how capably Nadal could switch between raw and melancholia, dreamy and sinister without ever missing the mark.

This sense of diversity doesn’t quite carry across to Strictly J, his new EP for 1080p. This record gives four slices of J Albert’s tender side, and while their scruffy warmth is likeable, it’s easy to miss the snarl of his past work. It’s not exactly beach music though – “Pangs” bristles with busy drumwork, though its tinny breaks and muted keys caress the anxious percussion like a warm breeze. “For Soho” plays with a similar hand, its clattering rhythm and generous bassline pestered by a wheedling synth tone like nervous Morse code.

The EP’s other tracks play it straight and stand out more as a result. “Strictly J” is a smudged slice of house nostalgia, sepia-tinted chords spread dreamily over a skipping kick and a jazzy little bassline. Most evocative by far is “All In”, which opens with a billowing synth and a bustling drum track that emerges and then recedes, as if the song is breathing. There’s a carefree quality to this one as Nadal constantly tweaks the drums, leading the bassline off somewhere new, and taking the listener along with it.