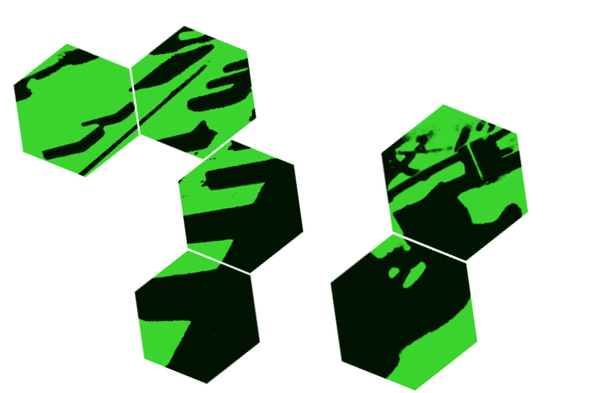 Following on from Abul Mogard’s stunning Works collection, Ecstatic delivers another unexpected project.  Martin Jenkins is better known for his prolific ambient / experimental work as Pye Corner Audio and has delivered ten albums under this name in the past six years. Now he turns his attention to a new project, The Head Technician, and Zones is its first release. 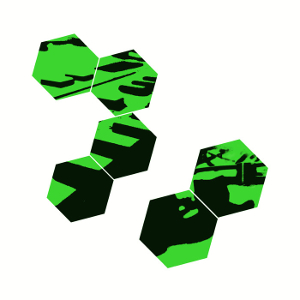 The focus here is on pared back drum tracks. To a cynical observer, Jenkins could simply be the latest in a long line of experimental artists trying their hand at lo-fi techno. Thankfully, he has the skill and talent to realise this new approach and Zones reaches the same heights as L/F/D/M and Oliver Ho’s Broken English Club project. One of the main reasons for this is Jenkins’ ability to strike a balance between the intense and the melodic.

At one end of that spectrum there’s ‘Soar Door’; its slowed-down disco groove gives Jenkins the platform to deliver mellow, acid-soaked melodies. In a similar vein is “Echo Blooms”, where pitter patter drums provide the backing for melancholic synths that soar and dip elusively. At the opposing end  is “Escape”. Evolving, like all of the tracks on Zones, from a slowed down, hypnotic groove, it gradually builds into a noisy, grinding climax.

The title track is of a similar disposition- sounding like Red Planet’s “Star Dancer” pitched down to minus 8, its pulses provide the basis for soaring, billowing synths. Somewhere in the middle are “Divergent” and “Exit Strategy”. Both could pass for tracks from Atom Heart’s Acid Evolution series, as they evolve from rudimentary drum arrangements and steely percussion into swelling waves of acid intensity. Fans of Jenkins Pye Corner Audio material may balk at the prospect of Zones, but it heralds Jenkins’ arrival as a creator of teased out, hypnotic rhythm tracks.