The Swedish techno powerhouse has three EPs of versions ready for release this Autumn.

It was a little less than a year ago that Sebastian Mullaert and Ulf Eriksson released their ambitious collaborative mix album, entitled The Dance. Comprised of 17 tracks, the set was the culmination of years Mullaert and Erikkson had spent on stage together, the former performing live and the latter DJing. The release landed on Eriksson’s Kontra-Musik label, which has since gone on to issue singles from Villa Åbo, Tyler Friedman and WaWuWe, not to a new album from Andreas Tilliander’s TM404 alias. The one other sizable project of note from the Kontra camp has surely been the X compilation, which landed back in April toasting ten years of quality operations on the techno fringe.

Seeing in the Autumn with aplomb, now Eriksson’s label has unveiled no less than three different remix EPs that draw on material from both The Dance and X. First to arrive will be The Dance remixed part 1, which features revisions of Mullaert’s original tracks by Joey Anderson, WaWuWe and Markus Suckut. That will be followed up by a double-pack of new twists on tracks from X, with the likes of Porn Sword Tobacco and Max Loderbauer getting fresh with some classic material from the Kontra archives. Come November there will be an additional raft of remixes of Mullaert’s work on The Dance remixed part 2, with Efdemin, Voices From The Lake and Ulwhednar chipping in alongside a return visit from WaWuWe. It’s a lot to take in, but as you’ll see from the tracklistings below the range of artists definitely adheres to the carefully managed Kontra-Musik aesthetic. 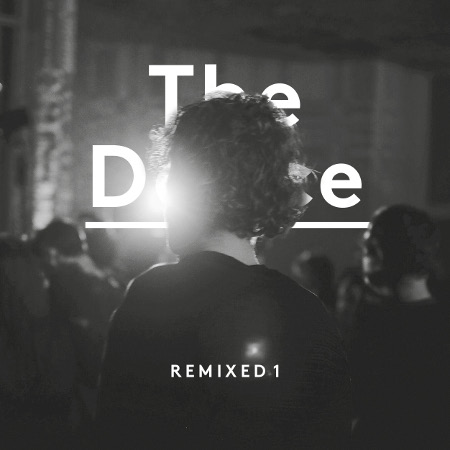 A1. Movement (Efdemin remix)
A2. Fusion (Wa Wu We remix)
B1. Fusion (Voices From the Lake Tropical Thunders Mix)
B2. Fusion (Ulwhednar remix)