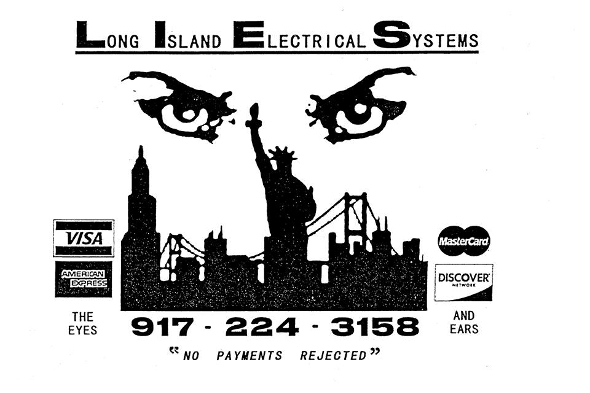 For the uninitiated, Faster Action first surfaced with a two-track Untitled 12″ on the Rush Hour Store Jams series back in late 2014 with no credited information regarding the artists responsible. The pair of haywire rhythm tracks that fell along similar lines to Jamal Moss’s Members Only series transpired to be the work of Amsterdam duo Robert Bergman and Interstellar Funk. Faster Action now return for another covert drop on the L.I.E.S. Black Label series and the vague sense of mystery surrounding the project is suited to an irregular division of Ron Morelli’s empire that has previously put out bizarre edits from Lipelis and Samo DJ as well as more enigmatic fare such as the Transformation release.

Due out imminently, this iteration of Faster Action is seemingly a solo Interstellar Funk joint and “Soki Loka” from the 12″ can be streamed below. The track reveals itself to be a rather satisfying assault on the senses with crashing percussion, a searing bassline reminiscent of “Los Niños Del Parque” and unpredictable beams of laser-like synths.