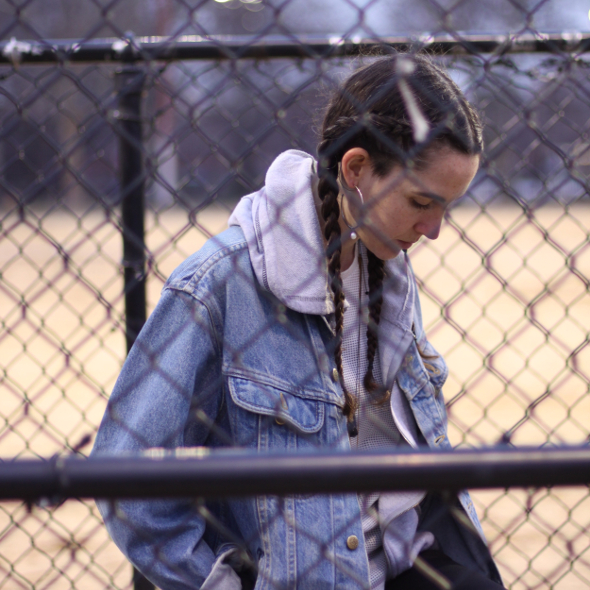 Styles Upon Styles coax another remix out of the L.I.E.S. artist – stream his glistening take on Ohal’s “All Mine.”

First surfacing on Ron Morelli’s L.I.E.S. label with the immense Unicursal Hexagram album in 2012, Matt Morandi has largely resisted the urge/call to put his Jahiliyya Fields name to anything other than original material. His sole remix Jahiliyya Fields commission to date was some two years ago, reworking Certain Creatures for the closing edition of the Bangers & Ash series from New York label Styles Upon Styles. An unspoken tradition of Jahiliyya Fields remixing only artists from the SUS camp has now been established as the label unveils Morandi’s take on “All Mine” from Israeli-born but Brooklyn-based Ohal.

The original track in question was a prismic synth and theremin-laden affair released as part of Ohal’s debut album, Acid Park, by Styles Upon Styles earlier this year, alongside her score for the South Korean film, Cancelled Faces. Available to stream and download in HQ .WAV below, this new Jahiliyya Fields remix of “All Mine” adds some rhythmic heft to the track and sees Morandi doing dizzying things with Ohal’s vocals. SUS suggest donating $1.00 in exchange for this free .WAV to NYC’s Ali Forney Center, an important institution for supporting, housing and educating LGBTQ youths in New York.