The Durban-based gqom quartet will debut on the UK label in September.

We’ve previously celebrated the unpredictable nature of Blank Mind, the label run by Sam Purcell. From wayward juke and footwork through to rowdy dubstep and on to more classically shaped house and techno, what it lacks in quantity is more than made up for by pure intrigue (and quality, naturally). Last year the first Blank Mind release by Adrian Lenz and Sandman received the remix treatment from Anthony ‘Shake’ Shakir, Alan Johnson and Harmonious Thelonoius, and now they return with a curveball that proves anything is possible in the A&R department.

Gqom is the rapidly rising strain of South African house music that largely emanates from the townships of Durban, spearheaded by crews such as Mafia Boyz and Rudeboyz. There have already been instances of UK labels picking up on the sound, such as on Goon Club Allstars, a grime label that recognises the parallels between that most British of genres and this homegrown African phenomenon. Blank Mind have specifically tapped up AudioBoyz, a four-strong outfit who come from Riverdene in the Newlands West suburb of Durban, and the result is a four-track EP that shines a light on music you’d be forgiven for thinking came from South London. Fatonic, Motion, MudPunk and Njeh, who make up AudioBoyz, may come from another part of the world, but that infectious, clamouring urban pressure can be felt in their stripped down productions.

Purcell explained to us how he came to link up with the group: “I first heard Audioboyz after hearing “It’s A Gqom Thing” on a blog two years ago, and listened through their tracks on Kasimp3 and SoundCloud. I got in touch with them about doing a release. It’s been a slow and rewarding process and I’ve developed a really good working relationship with the guys over the period.” Purcell has been kind enough to hook us up with full stream of lead track “Danger”, which you can spin via the SoundCloud player below.

Blank Mind will release BLNK008 by AudioBoyz in mid-September. 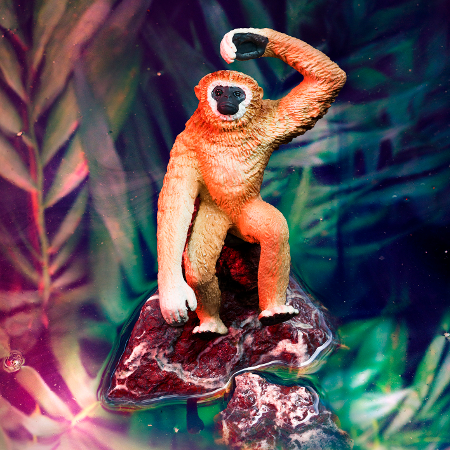