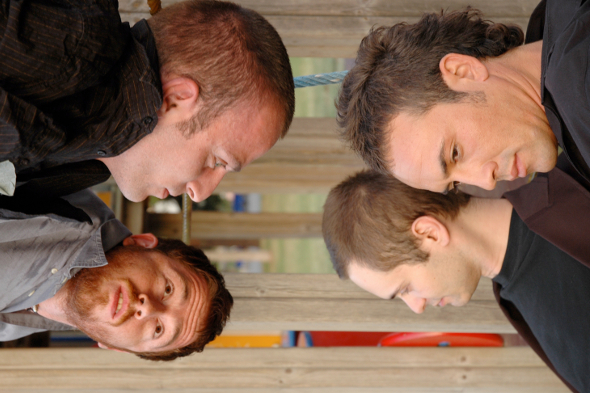 Earlier this year when our Ian Maleney met with Oren Ambarchi in a Dublin pub before the Australian was due to play its small basement, he imparted of his label, “not many people know about a lot of the artists there but I believe the level is extremely high,” before suggesting 2016 was to present a wave of new music. As we enter August, Black Truffle this year has released long players from Charlemagne Palestine, free improve ensemble AMM and Ambarchi’s Pale Calling LP made with Kassel Jaeger and James Rushford. While most recently, Keiji Haino and Jim O’Rourke reconnected with Oren Ambarchi to release another collaborative album entitled I Wonder If You Noticed ”I’m Sorry” Is Such A Lovely Sound It Keeps Things From Getting Worse which follows several a series or irregular long-winded titles translated from Japanese.

Now invited into the Black Truffle stable is 3/4HadBeenEliminated, a trio-turned-quartet since drummer Tony Arrabito was invited to join Claudio Rocchetti, Stefano Pilia and PAN affiliate Valerio Tricoli’s improvisational trinity. Their forthcoming two-track Speak To Me LP presents the group with its sixth album, with Ambarchi and 3/4HadBeenEliminated crossing paths in the past by their involvement with Swedish label Häpna. Said to be recorded in Bologna and Berlin over several years, the album was made using “source material for compositions built up through layering, editing and analog manipulation,” which the label has aligned with the music Teo Macero, Faust and This Heat. Black Truffle further describe Speak To Me as melancholic instrumental ruminations that “sit alongside cracked electronics, concrete sounds and Tricoli’s whispered vocals, drawn together into dense assemblages animated by gradual transformations and sudden jump cuts.”

Black Truffle will release Speak To Me by 3/4HadBeenEliminated on August 5. 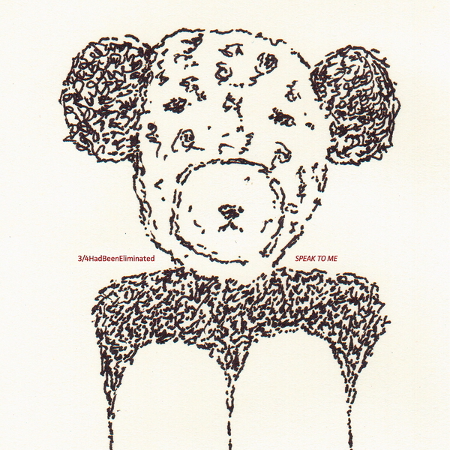 1. Nekyia
2. I Am A Prune Cake On A Background Of Corn Semolina