Nick Klein is The Lonesome Dealer 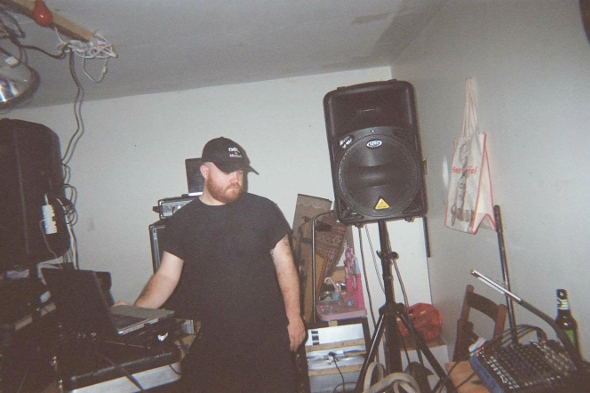 The Primitive Language co-founder has a new 12″ coming via Helm’s Alter label.

The music of Nick Klein first entered on our radar with his Failed Devotee 12″ for intrepid noise investigators Unknown Precept last year, opening us up to a musician with a wedge of prior tape releases for cult US labels Ascetic House and Private Archive among others. We’ve since become more aware of Klein through his co-ownershop of Brooklyn label Primitive Languages alongside Miguel Enrique Alvarino, with the pair first meeting whilst studying at art school in Miami. Read Brendan Arnott’s primer on the label here for more of an idea of Klein and Alvarino’s ethos for Primitive Languages

In terms of Klein’s recent music output, he’s appeared on split releases from Broken Call Records and Frankfurt tape curio MMODEMM, as well as a low-key 7″ recording with Maoupa Mazzocchetti for BANK Records NYC. His return to the 12″ format comes courtesy of Luke ‘Helm’ Younger’s Alter label with The Lonesome Dealer due out in early September. Consisting of four tracks, the single is described as a “rough-hewn synthesis of noise and techno” with Alter coming up with some brilliantly vivid track descriptions. Lead cut “Chats With Lucy” is a case in point, compared to “Caberet Voltaire gone Reggaeton” by label and it can be streamed in full below.

Alter will release The Lonesome Dealer by Nick Klein on September 2. 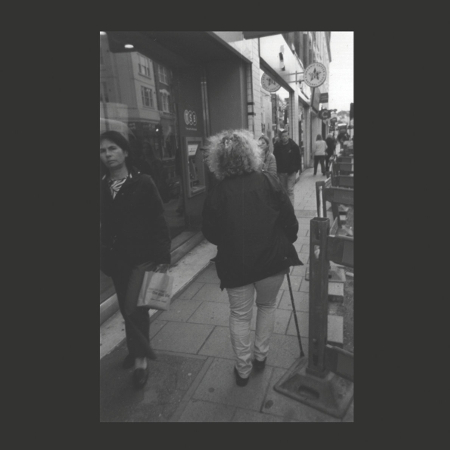 A1. Chats With Lucy
A2. Christian Rock Concert
B1. Do You Want To Crash
B2. Pain Management Resource