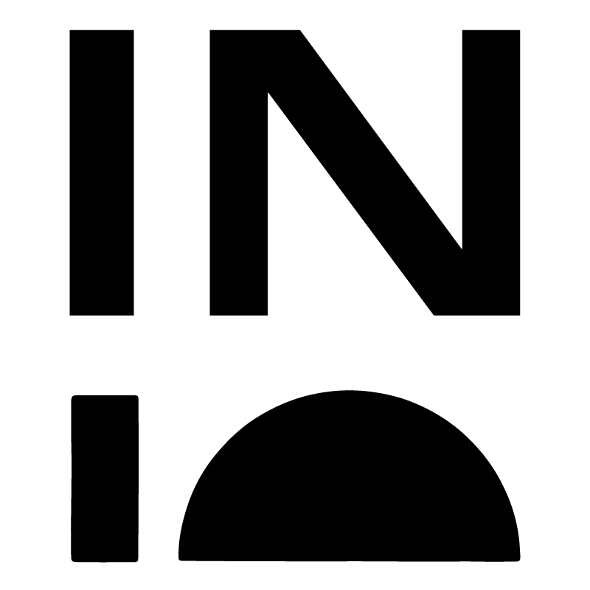 Symphony for Amiga from the New York artist will inaugurate the new label from Sanna Almajedi and Gary Abugan.

We have Music From Memory to thank for highlighting the work of Vito Ricci with last year’s excellent retrospective, I Was Crossing A Bridge, which fully qualified the Amsterdam label’s assessment of the artist as an “unsung hero of New York’s downtown music scene.” A quick scroll through the detailed list of works on Ricci’s website would suggest his music making has continued at a prolific rate in the decades following the period covered by Music From Memory in that aforementioned retrospective and he remains active today.

Among these current activities is Ricci’s planned participation in Intelligent Instruments, an exhibition curated by Sanna Almajedi and Gary Abugan of Invisible City Editions due to be unveiled in New York later this year and themed around the cult ’80s home computer, Commodore Amiga, and its history and usage in music. Full details on the exhibition are yet to be revealed, but Ricci’s involvement centres around a series of compositions using Laurie Spiegel’s Amiga Music software Music Mouse – you can watch a brief video with him discussing the project here. The music Ricci composed will also see release through Intelligent Instruments, an associated label overseen by Almajedi and Abugan. Some six tracks deep, Symphony for Amiga, is due out in October and two compositions can be previewed below.

Intelligent Instruments will release Symphony for Amiga by Vito Ricci in October.

1. The Playground
2. It Tolls For Thee
3. The Lotus Leafs on the Lake
4. Prayer… Nirvana… Prayer
5. Do The Mouse Yea
6. Parade of the Innocents