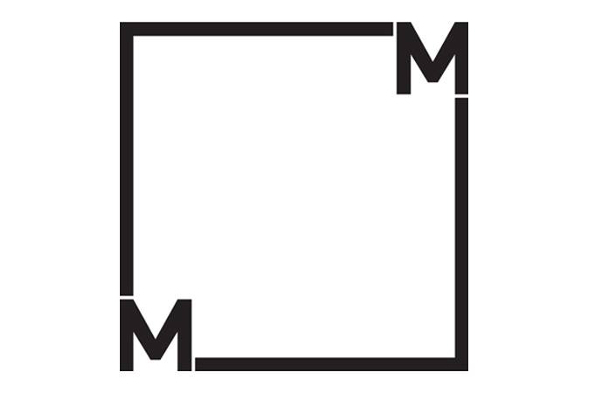 The Milanese musician is the focus on the upcoming Tower Of Silence retrospective.

Following on quickly from a cherry-picked selection of archival and unreleased Michal Turtle productions from the mid-80s which made the Phantoms Of Dreamland compilation – in addition to unearthing other ’80s acts like the UK’s The System and St. Louis act Workdub – Music From Memory now turns its attentions to Italy. Milanese multi-instrumentalist Roberto Musci has been put under the spotlight with the label set to unveil more than 20 tracks of previously released and unreleased material in a new compilation called Tower Of Silence, featuring collaborative additions from fellow Italian Giovanni Venosta.

The label have explained the music was made, captured and recorded between 1974-1985 when Musci was “travelling extensively across Asia and Africa.” Music from Memory add: “Roberto made many field recordings and collected many instruments on his travels which he would then combine with synthesizers and electronics back in Italy.” As the label state on Facebook, Tower Of Silence is set to be the label’s penultimate release of 2016, following a reissue of Tatsuji Kimura and Miyako Koda’s Dip In The Pool project and Latin-tipped compilation of Suso Sáiz material. Preview “Nexus On The Beach” from the release below.

Music From Memory will release Tower Of Silence by Roberto Musci in early-October.

A1. Improbably Musica
A2. Nexus On The Beach
A3. Lidia After The Snow
A4. Water Music
A5. Woman Of Water And Music
A6. Lullabies… Mother Sings… Father Plays…
B1. Rackrailway To…
B2. Tamatave
B3. Semar
B4. Tower Of Silence
B5. Claudia, Wilhem R. And Me
C1. Voices Of The Ancient
C2. Blue Garden
C3. When A Dolphin Saves A Baby
C4. Katak Dance For H.Partch
C5. Night Music
C6. The Way Of Discreet Zen
D1. Ghost Train
D2. Kioko’s Deck
D3. Shadow Player
D4. Empty Boulevard
D5. The Ups & Downs Of Chewing Gum
D6. A Tale For C