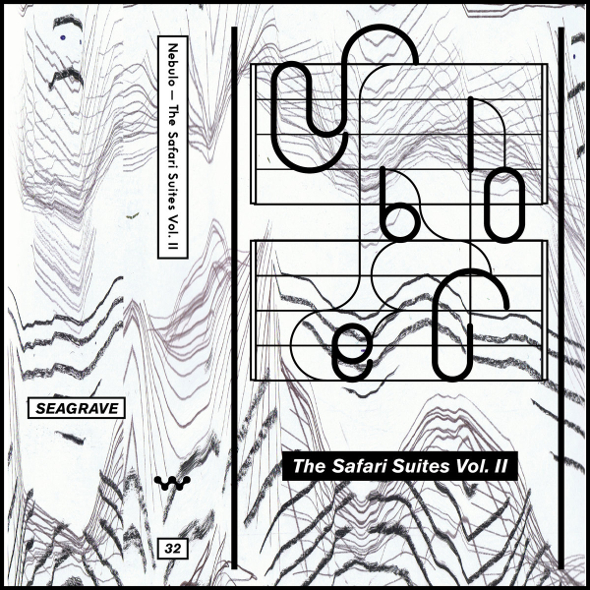 Thomas Pujols returns with a new cassette on Seagrave – stream a track here.

The music French composer Thomas Pujols makes under the name Nebulo first slipped onto the Juno Plus radar back in 2014 with the Akzidens tape for Toulouse label Stomoxine, a conceptual album with sounds sourced only from other spools-shaped releases. Last year saw Pujols escape the tape format and grace Clement Meyer’s Odd Frequencies 10″ series with more frazzled sonics under the Nebulo name with The Safari Suites Vol. 01. It transpires this was the onset of a series of Safari Suites from Nebulo with a second volume forthcoming on UK label Seagrave Records next month.

Fans of crunchy, marauding beats should be well served by this fresh batch from the Nebulo studio on the basis of lead single, “Rabbits,” which can be streamed below and sounds like the audio equivalent of a housemate coming home drunk at 4am and crashing round the kitchen in search of sustenance.