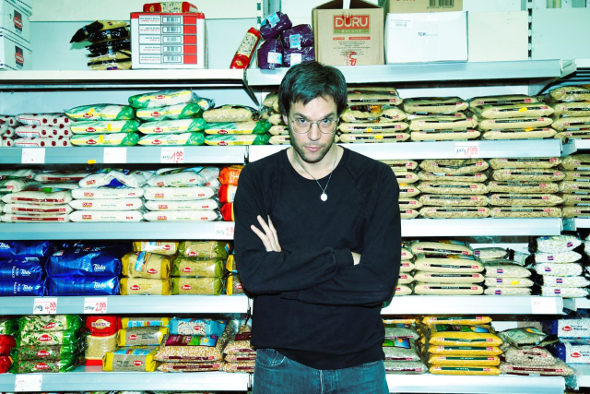 Clips of the German’s Die Orakel debut have surfaced.

We’ve been highly rating the work of Die Orakel since it first crept on our radar back in 2013 with a release from TCB. The label was launched by Oliver Hafenbauer of Live At Robert Johnson fame and has since gone on to sport the work of artists such as Edward, Pablo Mateo and Jaures. So far this year the label has been focused on the Orakel X-Files series, manifesting in quality transmissions from the aforementioned Mateo as well as Orson Wells and Christopher Rau. A fellow Frankfurt dweller, Roman Flügel has been as prolific as ever in the past few years, getting busy on Dial with the Happiness Is Happening LP as well as popping up on Hivern Discs, and somewhat surprisingly dropping the Monday Brain double-pack on Hypercolour.

Continuing his nomadic artistic existence, Flügel now makes his way over to Die Orakel with a new four-track EP that ranks amongst some of the most wayward material he has turned his hand to for some time. Verschiebung translates as ‘shift’, and it’s a fitting title for the off-centre rhythms that fill out this release. The label bill the record as “16 step sequencer excursions”, and there is certainly a live, impulsive feel to the loping patterns contained within. You can wrap your ears around the curious delights by way of the SoundCloud player below ahead of its release in August.