Appleblim drops to Minus Degree 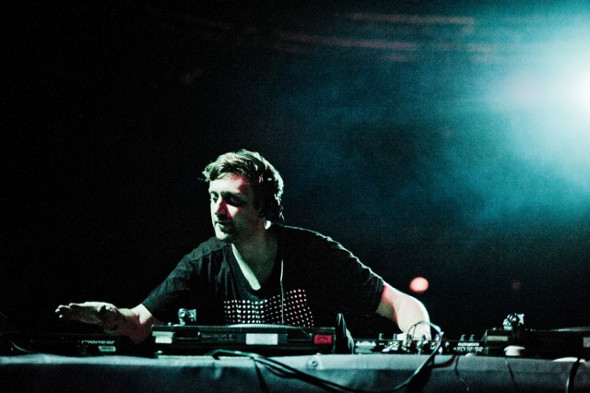 The London-based producer has a new three-track single ready for Tempa.

It was clear last year when Laurie Osborne popped up with his first Appleblim release for Tempa that the dubstep-affiliated producer was tapping into new creative pastures. The more colourful sounds found on his own Apple Pips releases and in collaboration with Komon were certainly a far cry from the immersive gloom of the Skull Disco days, but after a brief pause in releases the Avebury 12” felt like a strong statement of personality, confident and adventurous in both its dancefloor aspects and the more experimental drone studies. Meanwhile the collaborative release with October from earlier this year also spoke volumes, the dusted down jam from the vaults backed with a new Appleblim remix that seemed to channel the fulsome, dynamic energy of his ALSO project with Second Storey.

Continuing this subtle trend in stylistic direction, Osborne returns to Tempa with a new three-tracker rich in variation. It feels like something of a statement for “Minus Degree” to be billed as the A-side track, seeing as it’s a nine-minute blast of rich, wide-frequency drone. Take a listen for yourself via the stream below, and it’s likely that your preconceptions about either artist or label will be contradicted. Nodding to the fact that he still places importance on the floor, the flip is billed as a double A-side, and features two assured slices of rip-roaring hybrid club modernism. “Move Them” certainly drips with the same rolling electro and tough drum sets of the ALSO sound, while “Twist It Down” heads into more reflective territory while maintaining a sizable weight and presence.

Tempa will release Minus Degree by Appleblim on August 9. 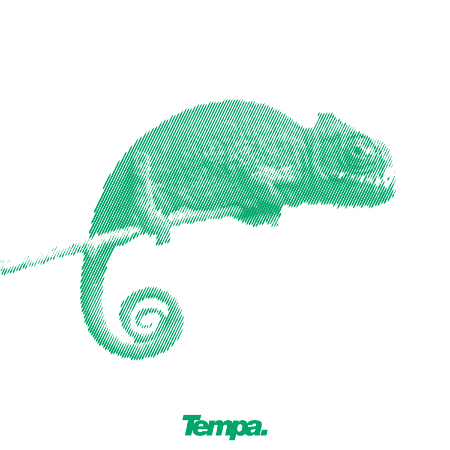 A1. Minus Degree
AA1. Move Them
AA2. Twist It Down