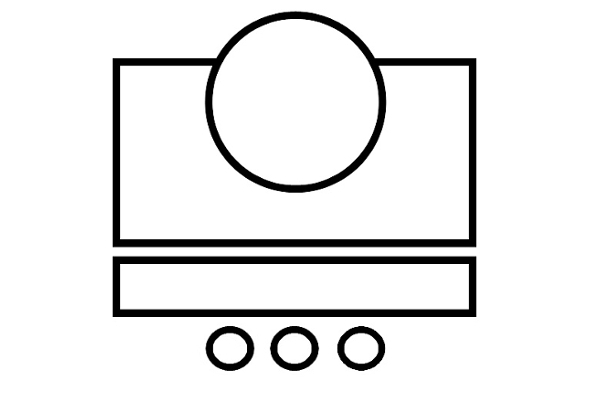 The reptilian project from Solar One founders Robert Witschakowski and Nico Jagiella manifests with a new LP for the Seattle label entitled Acanthosaura.

Be it the futurism of Cybotron or the underwater race documented in the work of Drexciya, concept has proved as integral an element of electro as the snap and whipcrack of the 808 drum machine. For their irregular Crotaphytus project, Solar One Music co-founders Robert Witschakowski and Nico Jagiella look to lizards for inspiration, specifically the colorful genus of medium-sized reptiles commonly found scampering around the more arid corners of North America. Launching the project with a limited CD-r back in 2007, subsequent Crotaphytus material has popped up intermittently and been largely restricted to appearances on Solar One.

A welcome surprise arrives with the news Witschakowski and Jagiella have committed a debut Crotaphytus album called Acanthosaura (yes, that’s another lizard reference) to Seattle’s Further Records. Formed of eight tracks that reference different species of reptiles, the album also gives Witschakowski and Jagiella the chance to explore their love of film soundtracks channelled through a freeform, ambient lens perfectly suited to Further Records. A press release quotes Witschakowski offering the following insight on the album:

“We tried to create an atmosphere like you are in a deep jungle, chased by giant lizards. Ambient has really the power to transport feelings. I guess this is subliminal in us from watching films. Most soundtracks have a lot of music without beats, so we collected tracks with beats and also ambient ones.”

Due out next month, you can preview all eight tracks from Acanthosaura on the below Bandcamp player.

Further Records will release Acanthosaura by Crotaphytus on August 19. 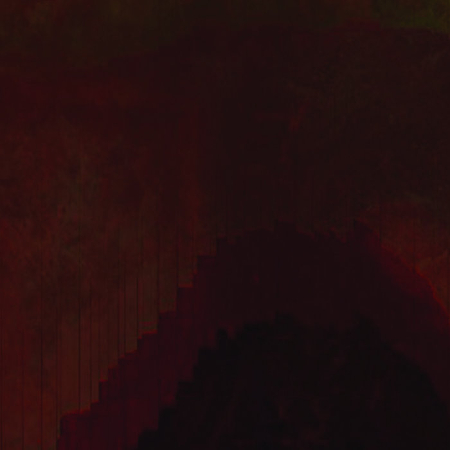