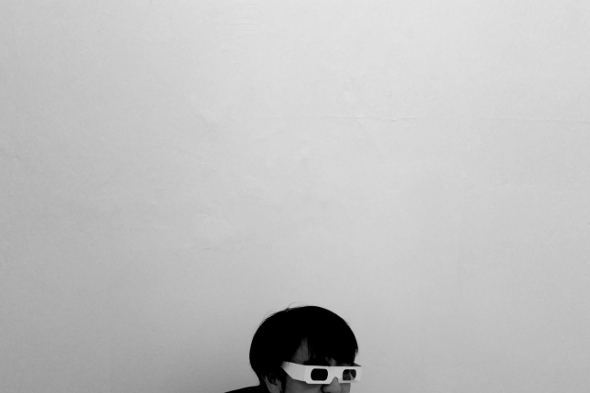 Kohei Matsunaga returns to the label with Doom Steppy Reverb.

Thanks to some well-placed billboards in London and New York, Oscar Powell is being kept busy fielding emails regarding his upcoming debut album, Sport, due on XL in October. We say that but an auto-response sent to our own enquiries regarding the album suggested Powell had given up this exercise in favour a swim in the sun; perhaps he was put off after being bizarrely compared to an “electroclash Richie Hawtin” in one angry submission? Regardless it is business as usual at Diagonal HQ as news arrives the label operated by Powell and Jaime Williams are set to unleash a new album from their favourite Osaka-based artist Kohei Matsunaga, aka NHK yx Koyxen.

Active since the early ’90s with records under a wedge of aliases on PAN, Skam and Raster-Noton among others, Matsunaga first aligned with Diagonal early last year with the Hallucinogenic Doom Steppy Verbs. Having featured on the L.I.E.S White Label series a few months back, Matsunaga now returns to Diagonal with a new NHK yx Koyxen LP entitled Doom Steppy Reverb. Some nine tracks deep, the album is described as a “pixel-pill gobbling, seesawing wave of techno emotions presenting the Japanese artist at his most rugged and damaged.” The quite brilliant artwork from Guy Featherstone should set the tone for what to expect, as does the below video for the reduced Autechre meets Basic Channel at FWD circa 2002-stylings of album track “Y”. 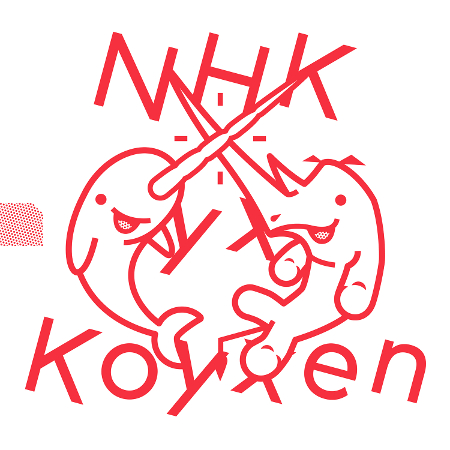