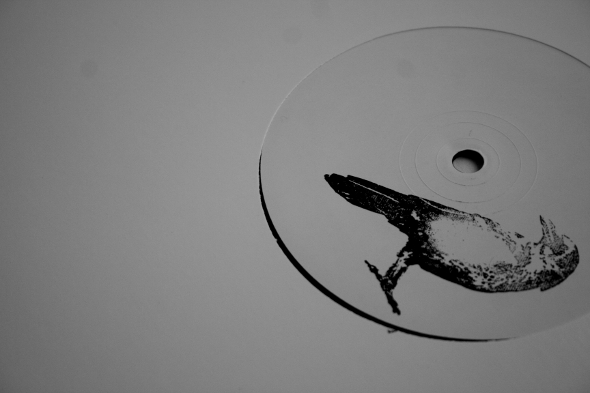 Working together with Robin Koek as Artefakt, Dutch producer Nick Lapien explored the world of Detroit-influenced techno with The Fifth Planet on Delsin last year. The pair has just put out a follow up release, The Final Theory, on Field for those interested in acid and string soaked dancefloor techno. Artefakt forms the classic-sounding side of Lapien’s output, but it seems that when he works on his own as Metropolis, the production approach follows a less predictable turn. 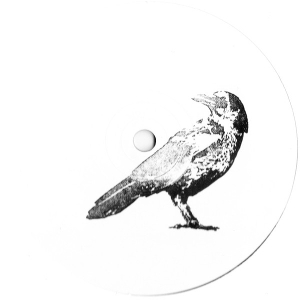 Already this year there was Unify, an EP’s worth of EBM-charged grooves for Pinkman offshoot Charlois. Now there’s Angstpolitiek, the opening salvo for another one of the Dutch label’s sub-labels, Broken Dreams. The title track and “Take Control” both start where Unify left off. Rolling Chicago drums, nagging percussion and pulsing basslines on both tracks support eerie synths, with a muttering vocal that sounds like it is intoning ‘I was going deep’ appearing at regular intervals on the title track. Meanwhile, ‘take control’ is chanted over a cacophony of spiralling acid squelches on the latter track.

“Drawing Closer” sees Lapien venture farther off the charts, with plumes of squalling guitar and morbid utterances unfolding over a dense, swampy backing. The final track “Tonight” sees Lapien use of guitars (or samples of guitars) again, but they sound more understated and chime away in unison with a soft-focus female vocalist over a throbbing electronic disco rhythm. The end result is like Tropic of Cancer getting her groove on with Dinosaur L. Throughout the release, Lapien keeps one eye on the dancefloor as he creates these weird and wonderful fusions.

It’s an impressive debut for Broken Dreams, and proves again that Nick Lapien is one of the most imaginative artists working in left of centre electronic music. Is it techno? Is it Goth? No, it’s Metropolis.

A1. Angstpolitiek
A2. Drawing Closer
B1. Take Control
B2. Tonight