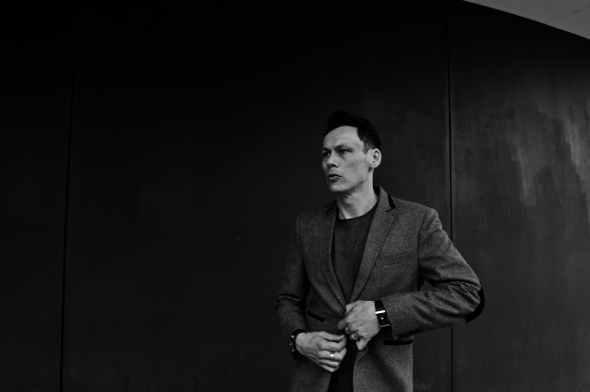 Ostgut Ton has been on a rampage in 2016 with albums coming from Virginia, Kobosil and the all encompassing 10×12″ Zehn compilation, in addition to the samplers that came with it. Furthermore, there’s been 12″s and EPs from Answer Code Request, Terence Fixmer, an intriguing Gonno & Nick Höppner collaboration and single from Virginia, but its hard to imagine anything else the label does this year grabbing more headlines than a Planetary Assault Systems LP. Entitled Arc Angel, Luke Slater’s most influential Planetary Assault Systems guise returns to the scene with a gargantuan 20-track LP which comes fives years after Ostgut Ton’s release of the verging on legendary The Messeger LP.

It adds to the flowing output of Luke Slater material at the moment following the resurrection of The 7th Plain alias which will inaugurate Ostgut Ton’s forthcoming archival and reissue platform A-Ton. Meanwhile over at Slater’s own Mote-Evolver label the English ex-pat has indulged in a quick run of Planetary Funk 22 Light Years 12″s that saw a clutch of vintage Planetary Assault Systems tracks take in new mixes and edits from Ben Sims, Ø [Phase], Josh Wink and Slater’s own PAS moniker. Arc Angel, however, has been described by Ostgut Ton as “a postmodernist, non-comfortist Techno album,” with its musical motifs radiating “around polymorphic and extraterrestrial sounds.”

A personal statement Slater made about Arc Angel reads: “I love music that takes you somewhere new. All music for this album had to pass that test. At the same time I wanted to re-root the foundations of what I see as Techno into that and focus on melody, rather than a track just being a beat. I moved the work of the track from the beat to the upper frequencies making them more important. I think we’ve learnt how to do the big straight beats now and I like trying to push things further without becoming abstract for the sake of it.” 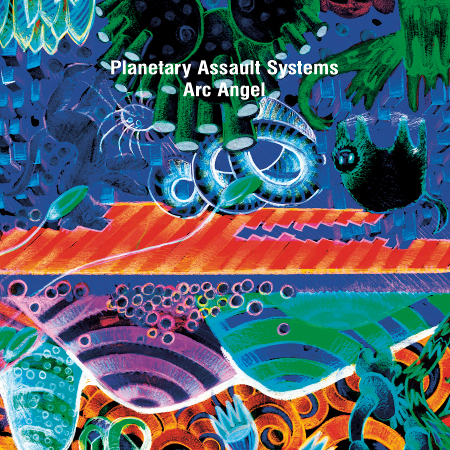