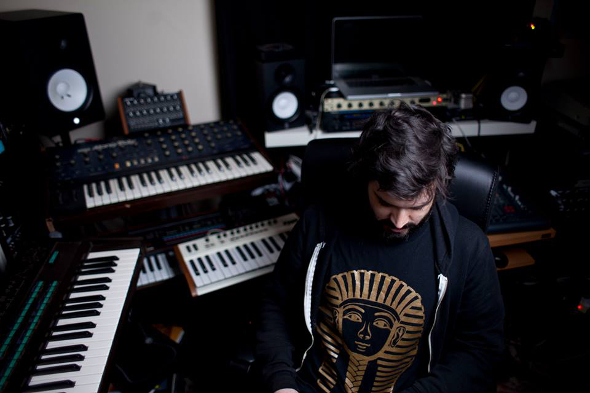 The Irish producer’s side-project will release a second LP on Dublin label All City.

Sounds emanating out of Dublin’s All City label this year have kept us pleasantly intrigued, with the launch of Jheri Tracks, a new “anything goes” sub-label with a subtle focus on the dancefloor, piquing our interest with the 18-track compilation Jheri Tracks Vol​.​1. Back at All City HQ however, the label has poured most of its resources into Berlin’s Anno Stamm with an EP and album drop this year, in addition to a second LP from Glen Boothe’s Knxwledge alias. All City now reveals it’s coaxed a second, eponymous album from John Daly’s ambient The Smoke Clears project which follows debut album, Listen, Further released in 2013.

All City explain that The Smoke Clears “builds upon its predecessor’s ambient abstractions while adding another layer of nuanced melodic contemplation,” which they call, “lush downtempo machine music,” designed to be equally enjoyed at home or on bigger rigs. It also features a collaboration with Cian Finn on “Oh My Days” and follows this year’s Music Of The Sea 12″ John Daly released under his own name and label, Feel Music, which is due to release another Daly 12″ called Paradise / Crystal Visions in September. Preview sounds from the album below. 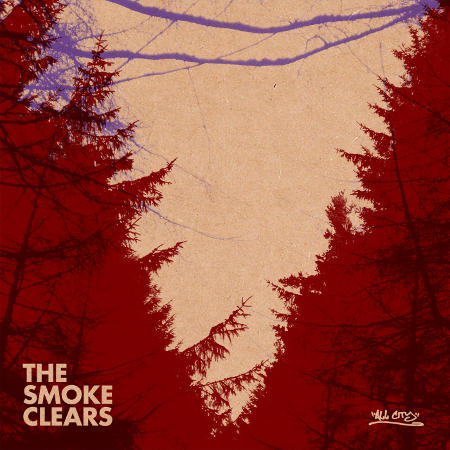