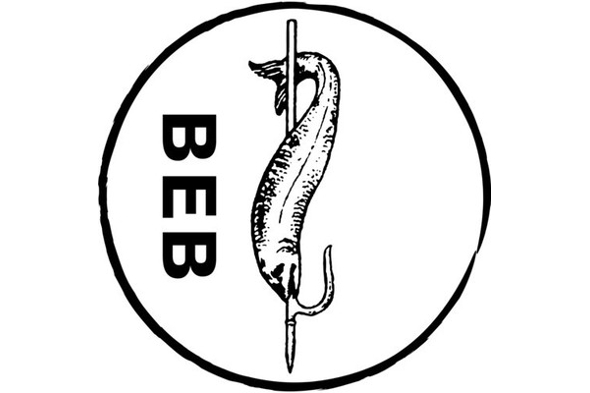 The enigmatic Blackest Ever Black project will release a seven-track LP called Wreck His Days.

It’s been a year of comebacks for Blackest Ever Black in 2016 with its highest profile release so far coming from Raime with their much anticipated second LP Tooth. The label has also welcomed back Jonas Tiljander and Lanchy’s Bremen project with Eclipsed while Dalhous were given room to roll out a new series of conceptual recordings that examined “the relationship between two individuals co-habiting in the same confined space” on a 19-track LP called The Composite Moods Collection Vol.1: House Number 44. There’s been a flow of debutantes too through Carla dal Forno’s Fast Moving Cars 7″ and Secret Boyfriend’s Memory Care Unit LP to the introduction of Af Ursin, and now Blackest Ever Black ushers in for a second time a most enigmatic project in Tomorrow The Rain Will Fall Upwards.

The group first surfaced on Blackest Ever Black in 2014 with the How Great A Fame Has Departed 10″ and who’s behind Tomorrow The Rain Will Fall Upwards is still not known for sure, however they return with a new album called Wreck His Days written and recorded during 2014-2015. The label subversively suggests those involved could include the likes of HTRK’s Jonnine Standish, Brazilian singer Lucas Santanna and These Immortal Souls’ Genevieve McGuckin – with extra reference to “the ghosts” of exotica pioneer Les Baxter, Roland S. Howard and Nina Simone – with artwork provided by Carla dal Forno.

Giving some explanation to Wreck His Days, Blackest Ever Black writes: “It’s an overtly politicised album, with a frank endorsement of socialist values, a dedication to women who have fought oppression throughout history, references to the Spanish Civil War and the UK Miners’ Strike, and an overarching belief in the international ideal.” Preview the title track from the album below and for more information visit the Blackest Ever Black website.

Blackest Ever Black will release Wreck His Days by Tomorrow The Rain Will Fall Upwards in August. 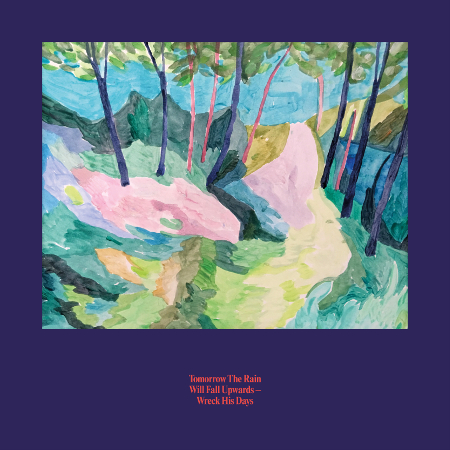