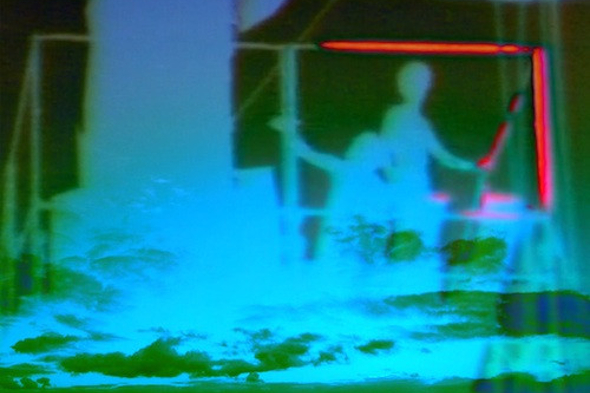 Cast your mind back to 2014 and you may remember Into A Better Future, Edward’s first LP with Giegling which followed his Green Amber 12″ and split release with label mate Ateq. Edward’s work as Desert Sky, however, is of a slightly different concern compared to Gilles Aiken’s solo material thanks to its spiritual and crepuscular sound aesthetic. News has now filtered through that, following two self-released records and drops on Portugal’s Assemble Music and Baby Ford’s PAL SL, a third missive for Aiken’s Desert Sky label will be the project’s debut album called Gaia.

The 10-track LP, featuring three C-side loops, provides Aiken with his first release following last year’s Birds 12″ on Giegling in addition to a spate of remixes for the likes of Aus Music, Hivern Discs, Apollonia and Die Orakel – in which ‘Edward’s Close To Pompeii Version’ is a Juno Plus favourite. The sounds on Gaia flirt between Edward’s Kraut influences to the more minimal stylings associated with Europe’s far east and a hedonistic spiritualism made for dancing to under the sunset or rise of an arid landscape.

Desert Sky will release Gaia by Desert Sky on July 31.