Rezzett returns to The Trilogy Tapes 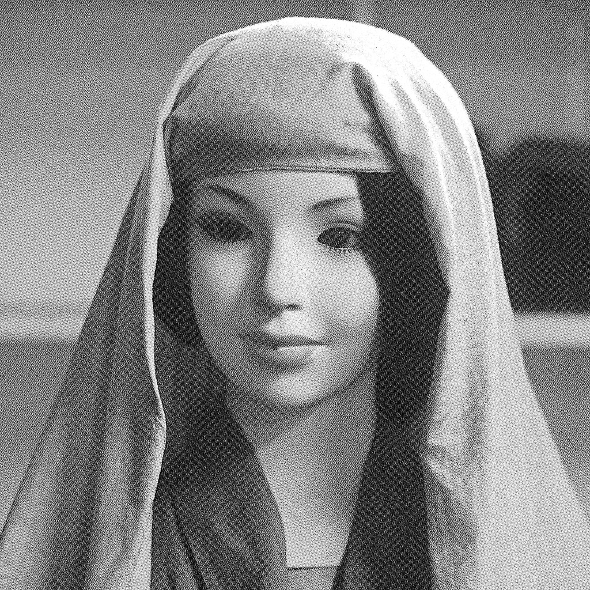 The haze is as strong as ever on “Doyce” – stream it in full here.

The recent surprise announcement of a new Zomby album for Hyperdub later this year was made all the more intriguing by the presence of Rezzett among the small list of contributing artists to Ultra. It’s easy to visualise an amusing studio scene for album track “S.D.Y.F.”, with Zomby sat behind a mixing desk replete with freshly polished mask in place flanked by Rezzett hiding their faces in the depths of their voluminous hoodies. Before Ultra arrives. Rezzett will grace The Trilogy Tapes with a fifth 12″ which is due out later this month along with the recently announced Bored Young Adults record from Blawan. Fans of the Zootie 12″ a few years ago will enjoy the format of this new Rezzett slab with the beat-laden A-side “Doyce” complemented by an extended beatless “Yavas” version. You can familiarise yourselves with the hypnotic haze of the former below, whilst the latter closed out The Maghreban’s Juno Plus podcast earlier this year.