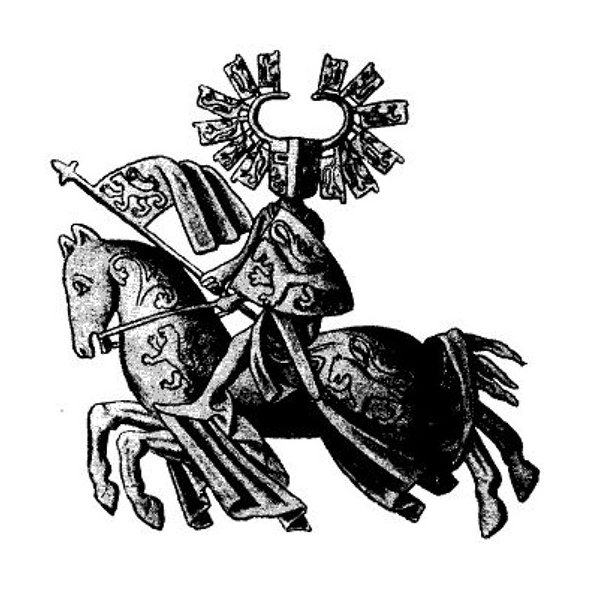 The Swedish label delivers a 14-track label compilation from in-house artists and guests.

Amid the flurry of albums Northern Electronics released last year – taking in long players from label linchpins Abdulla Rashim, Varg, Acronym and their associated aliases and collaborations – a four-track various artist tape called Scandinavian Swords I was slipped out under the radar. It featured four cuts from Posh Isolation’s Vit Fana & Varg in addition to two others from SARS and AR (Abdulla Rashim), who later that year released the For Those Who Strive LP. With Northern Electronics already knee deep into its 2016 release schedule thanks to Lundin Oil and D.Å.R.F.D.H.S. albums, Acronym’s recent Guadalquivir ‎EP and tapes by Ulwhednar, Varg and his Georgian ვარგ moniker, the label has now revealed what could be considered its most ambitious project yet, the 3×12″ compilation Scandinavian Swords II.

All the usual suspects and aforementioned artists are accounted for with Varg & Abdulla Rashim’s “Metro Entrance” tracks topping and tailing the compilation. Friends of note to contribute to Scandinavian Swords II include Aniara Recordings’ Fabian Bruhn’s Rjukan collaboration with Dorisburg, while Karlovak’s Mr. Tophat & Art Alfie provide a track each. Furthermore, Hypnus Records associate Evigt Mörker is invited onto the compilation alongside Korridor and other names CA2+ and Fatal who supplies two tracks. Most interestingly, though, is Italian producer Neel’s inclusion which sees Northern Electronics honour their trusted mastering engineer with place on the compilation with B1 cut “Vandal”. 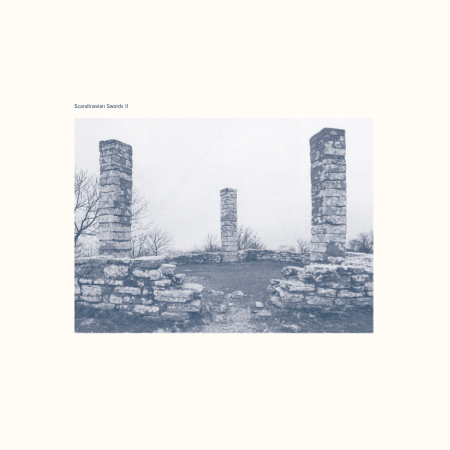